Bayern completed a domestic double on Saturday with the DFB Cup triumph against Bayer Leverkusen and the Spain international was used as a second-half substitute in the 4-2 victory.

It marked his 15th major title in seven seasons since he arrived in a €25-million transfer from FC Barcelona upon Pep Guardiola's arrival in 2013.

And in an interview with Sport Bild, CEO Karl-Heinz Rummenigge admitted that the 29-year-old playmaker is set to depart in the off-season.

"A top man on and off the pitch. We negotiated with him in a serious way and fulfilled all his wishes. But it now seems that he wants to do something new for one more time," he said. 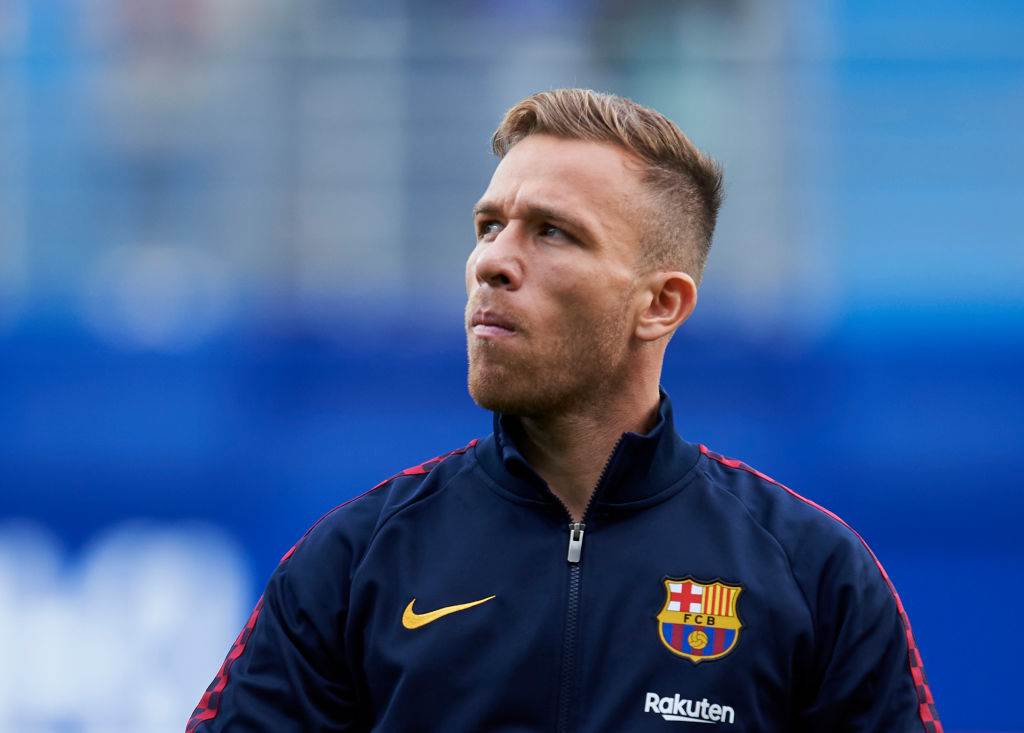 Despite manager Hansi Flick expressing his desire to retain the first-team star, Rummenigge claims the club don't want to lose him on a free transfer, with his contract set to expire at the end of the 2020/21 season.

"We do not want to lose any player without any money next year," Rummenigge concluded.