Ronaldo has already won five Ballon d'Or titles, one less than Lionel Messi, but his last triumph came in 2017 when he was still at Real Madrid.

While many feel Messi will get his seventh, Mendes feels there is no better time to award the prestigous accolade to Ronaldo.

"The figures and statistics linked to the name of Cristiano Ronaldo speak for him and should be enough in my opinion for him to win another Ballon d'Or," the agent told France Football.

"All these achievements, which represent the greatest performance in football history, should be decisive in the awarding of the trophy, as he continues to demonstrate that he is, without a doubt, the best football player in the world of all time.

"He holds the record for goals in the Champions League and he is the only player in the world to have won everything in three different countries with the maximum competitiveness, as was the case in England, Italy and Spain.

"All this at the age of 36, with absolutely unique consistency, commitment and a phenomenal ability to overcome difficulties. In my opinion, this year the Ballon d'Or has a name: Cristiano Ronaldo. For me, he has never deserved it so much." 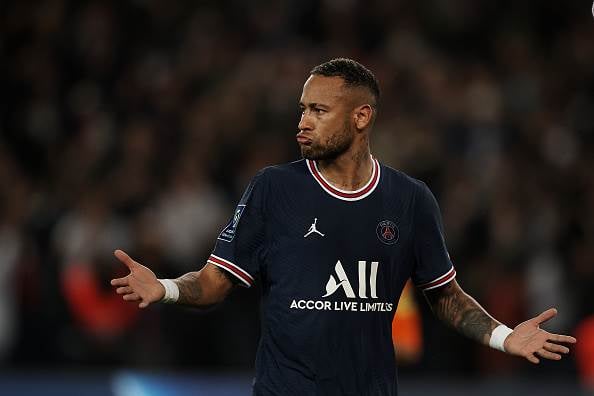 1. Cristiano Ronaldo (Manchester United) - $125 million
Next on KickOff
Klopp reveals the one Arsenal star he tried to sign