Mourinho was speaking at a press conference ahead of his side's UEFA Europa League clash against Lokomotiv Plovdiv on Thursday when he was questioned about comments made by Bale's agent, who had hinted about the 31-year-old's return to the Premier League.

The Portuguese tactician initially refused to comment on speculation linking the record six-time Welsh Footballer of the Year to his club, before admitting that he had once tried to sign the player for Real Madrid when he was the manager of the LaLiga giants. 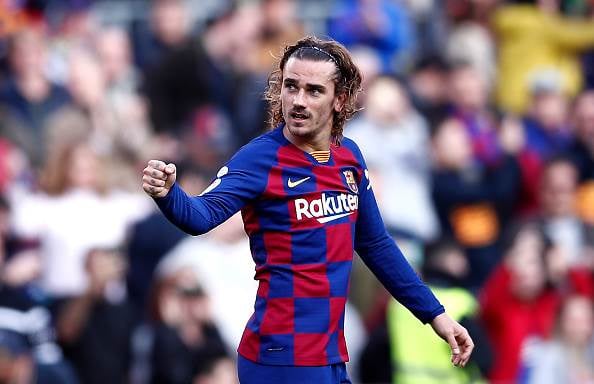 "I don’t comment on hypothetical stuff. Gareth Bale is a Real Madrid player. It's not my job to have contact with agents, I don't want to comment on that, especially on players at other clubs," Mourinho told the media, as reported by Goal.

"I tried to sign Gareth Bale for Real Madrid, which was not possible to do during my time there. Then he arrived when I left the club. There is no secret on that. Even Gareth knows that. But I'm not going to speak about him anymore because he is a Real player."

Bale has also been linked with a move to Spurs' Premier League rivals Manchester United, along with Real teammate Sergio Reguilon, although Mourinho is believed to have taken the advantage in the race for the duo's respective signatures.