Wilfried Zaha: I was set up to fail by Louis van Gaal Zaha joined United from Crystal Palace in 2013 after being signed by then-manager Sir Alex Ferguson, but never got the chance to play under the Scotsman after he retired from coaching at the end of the 2012/13 season.

Instead, he found himself out of favour under Ferguson's successors David Moyes and Van Gaal, and recently revealed how the latter had made it almost impossible for him to break through after he returned from a loan spell at Cardiff City.

"I went back to United after that and it was Louis van Gaal by then," Zaha told On The Judy podcast. "When he came, it was after the World Cup where he played Robin van Persie and Arjen Robben up front [for the Netherlands].

"He gave me two options: you're either a wing-back or a striker. Those are positions I'd never played before, it was like I'm being set up to fail. 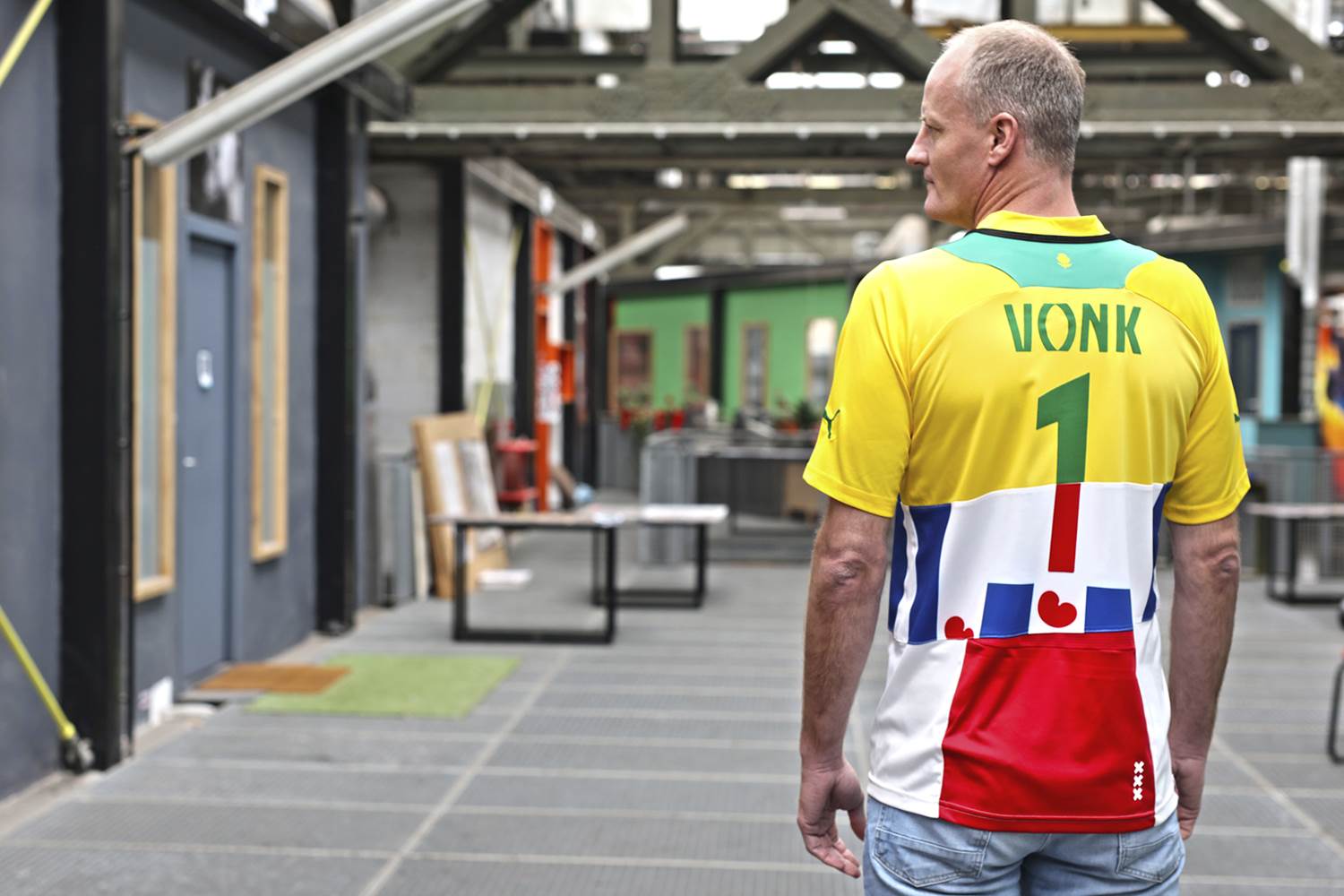 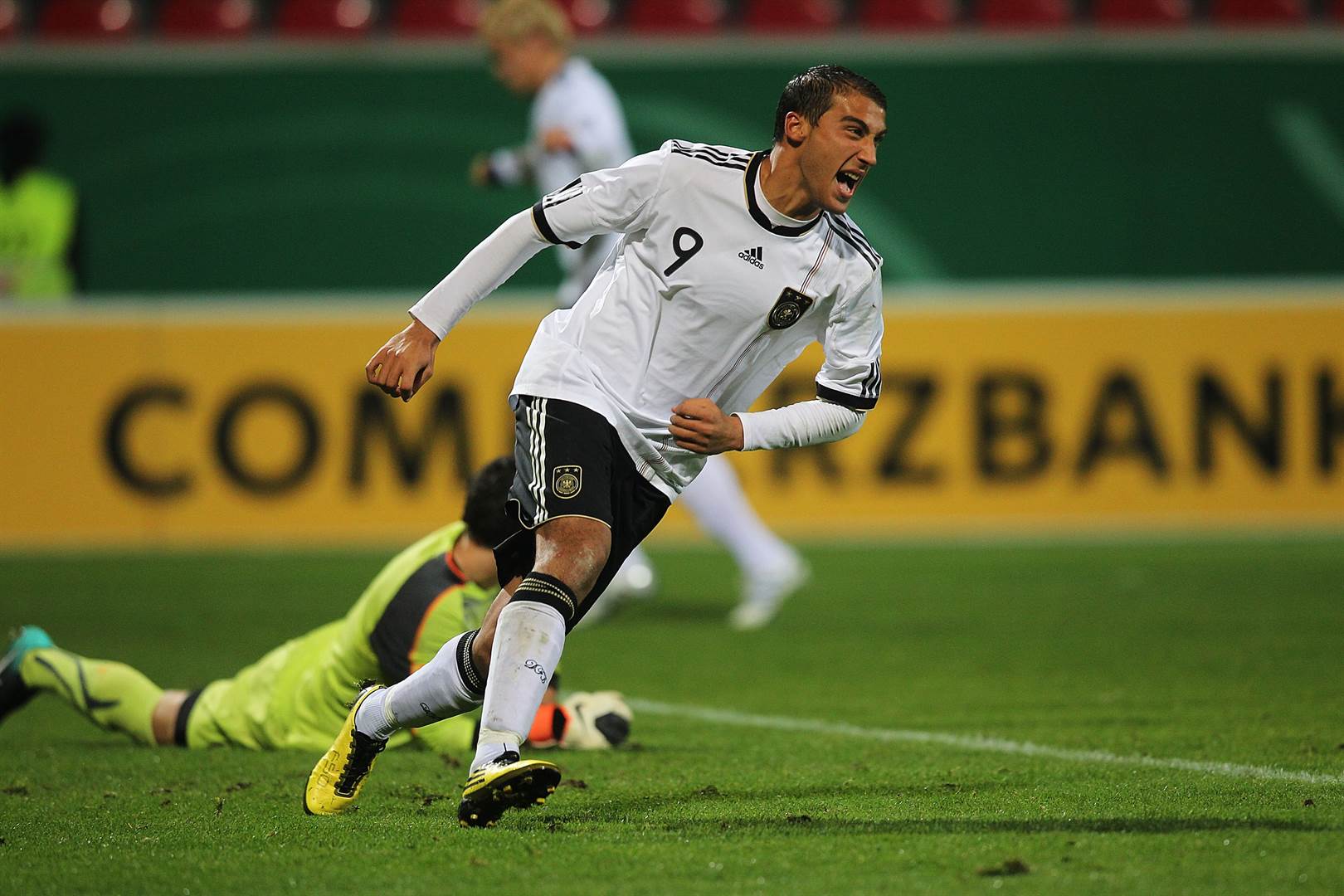 "This was after coming back from the David Moyes era and I was just shattered with how everything didn't work out for me. Then I go back, I get 'either you're a striker or a wing-back' – and I couldn't do either.

"I can vary my game now. With years of playing you get experience. You've seen me play up front for Palace these days. Back then I wasn't good with my back to goal because I didn't have the awareness.  I'd stand on the ball and the defender would poke it away. I wasn't good with that.”

"I remember I had to play striker in pre-season. We were playing teams like Inter, I had to play against [Nemanja] Vidic. We played against Real Madrid, I'm playing against Pepe and [Sergio] Ramos up front. It was like, 'this guy is boying me'. Bro, I'm being thrown in the deep end against the maddest teams."

Zaha returned to Crystal Palace on an initial loan deal in 2014 before signing for the club permanently at the end of the season, and has scored 45 goals in 220 Premier League appearances since his return to Selhurst Park.