'Without Lionel Messi & Cristiano Ronaldo, Mohamed Salah is the best' It has been claimed that Liverpool star Mohamed Salah would the best footballer in the world were it not for the Cristiano Ronaldo and Lionel Messi era.

Having already scored 20 goals across all competitions in this campaign, Egyptian superstar Salah has earned immense plaudits for his consistent performances in the Reds' jersey.

Scroll through the mini-gallery above to see the only two players in Europe's top five leagues who have already scored 20 club goals or more this season, per Transfermarkt

Last month, the Pharaoh won the 2021 Golden Foot award, beating Robert Lewandowski and Lionel Messi to the prize, and in the process became only the third African, behind Samuel Eto'o and Didier Drogba, to get his hands on the accolade, per KingFut.

Salah also finished in seventh place for the 2021 Ballon d'Or, and his prolific form since returning to the Premier League in 2017 has not gone unnoticed, with former Chelsea and Scotland winger Pat Nevin recently having some massive praise for the Reds talisman.

"Without the era of Lionel Messi and Cristiano Ronaldo, how would we think of Mohamed Salah right now?" Nevin asked during a BBC Radio 5 Live broadcast following Liverpool's 2-1 win over AC Milan at the San Siro on Tuesday, during which the Egypt star received a standing ovation from the home crowd.

"We would think of him as the best in the business."

Nevin also praised Salah's unique goalscoring ability after the Egyptian quickly pounced on a poor clearance from Milan goalkeeper Mike Maignan, who had failed to control a shot from Alex Oxlade-Chamberlain, to score Liverpool's first goal in the tie.

"He thinks about things in a different way," Nevin added. "He seems to get power out of his left foot in a way that only Lionel Messi can."

Here are the three highest-scoring Africans in Premier League history 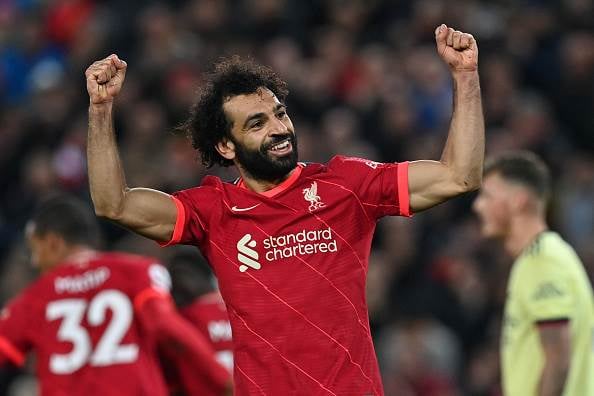 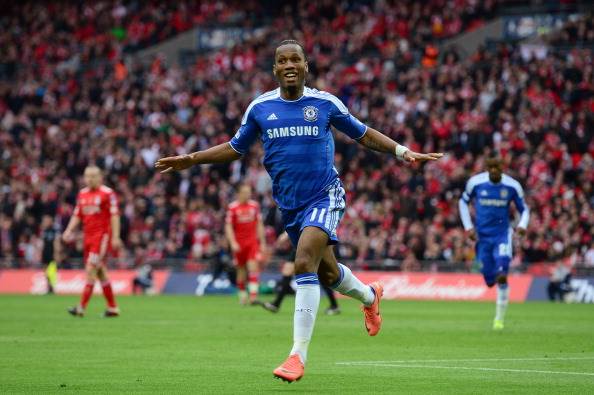 2. Didier Drogba, Ivory Coast - 104 goals for Chelsea
Next on KickOff
Klopp: Liverpool are going through what Ronaldo is