=5. Giovanni Simeone (on loan at Hellas Verona from Cagliari) - 9 goals 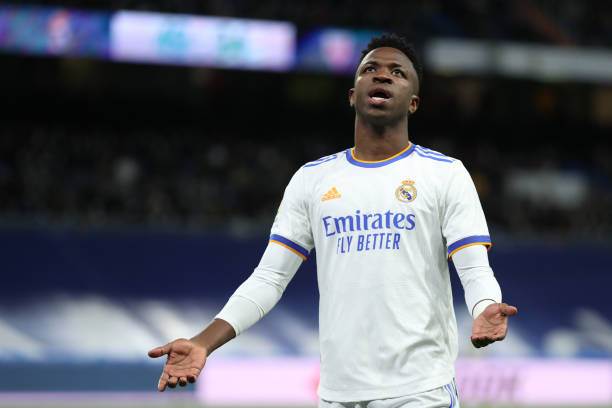 The race for the 2021/22 European Golden Shoe is heating up as stars from the continent's top five leagues continue to impress. Here are the 12 top goalscorers in Europe so far this season!

Liverpool's Mohamed Salah continued his fine form in this campaign with a brace in the Reds' 4-1 win over Everton on Wednesday night.

Those two strikes have taken the attacker to 13 English top-flight goals, giving him a comfortable lead as the Premier League's top goalscorer so far in this campaign, with his closest competitor, Jamie Vardy, only on nine strikes.

Meanwhile, in Spain, Real Madrid's Vinicius Junior has joined the race for this season's Golden Shoe, having already tripled his 2020/21 LaLiga goals tally.

The Brazilian has nine league strikes to his name, and his impressive form has resulted in Eden Hazard seemingly falling down the pecking order at the Santiago Bernabeu.

Fiorentina superstar Dusan Vlahovic is another who has been clinical in front of goal this season, and is reportedly being tracked by a host of clubs as a result.

The Serbian ended the previous campaign with 21 Serie A goals, and is en route to bettering that total as he currently has 12 league strikes in this campaign.

Other big names who are among the top scorers in this campaign include Karim Benzema and Robert Lewandowski, who were among the frontrunners for the 2021 Ballon d'Or – scroll through the gallery above to see the leading goalscorers in Europe's top five leagues so far this season! 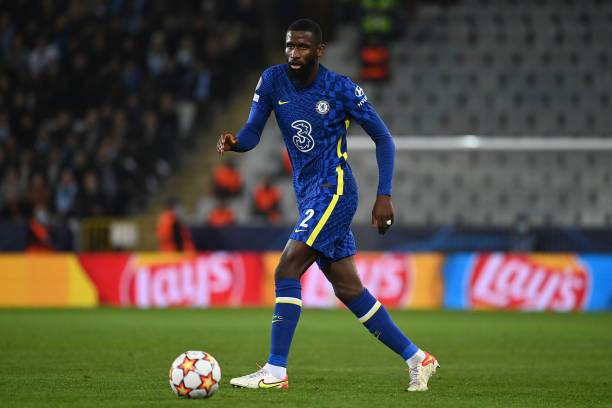 Samuel Umtiti (Barcelona)
Next on KickOff
Two Man Utd stars 'in battle' for Ronaldo's No. 7 shirt