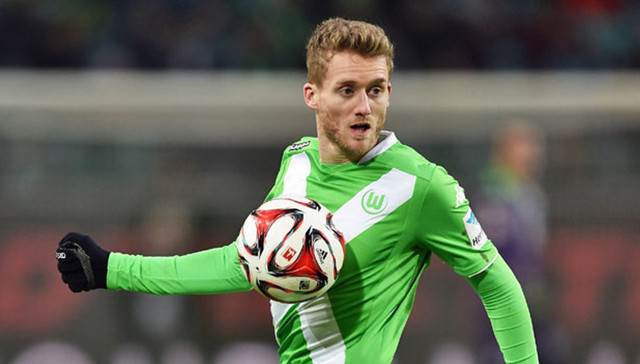 This after securing the return of Schurrle’s international teammate Mario Gotze on Thursday.

“The eight-time German champions Borussia Dortmund, after signing Mario Götze, now have another German national player: André Schürrle (25) changes with immediate effect from VfL Wolfsburg for BVB and has already signed a contract until June 30, 2021,” read a statement on the club’s official website. “He will start training in Dortmund in early August.”

The 25-year-old scored 13 goals in 63 appearances for Wolfsburg after his time at London giants Chelsea did not prove as fruitful as expected.

The World Cup winner, who has 20 national goals to his name, revealed his delight at joining BVB.

"Borussia Dortmund is one of the top clubs in Europe with a strong and extremely exciting squad,” he said. “I know from personal experience how much power BVB can develop through the interaction with fans and I look forward now to be able to experience everything for the first time not as awestruck opponent, but as part of the whole.

“In the coming years I want to celebrate success with Borussia Dortmund and can’t wait to start training and to convince people that it was right to sign me.”