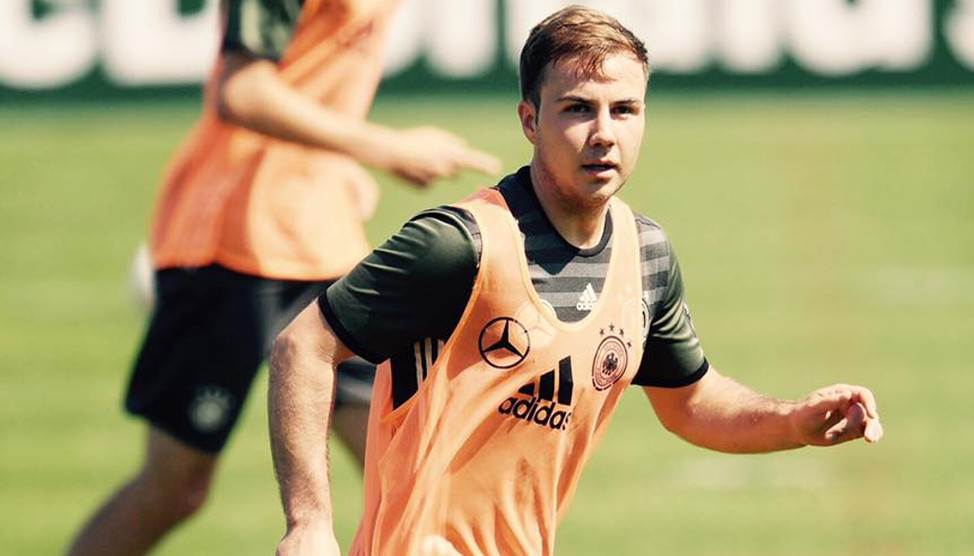 The 24-year-old moved the other way in 2013 and, despite having a strong start to his career at the Allianz Arena, has struggled to make a significant impact on the first team.

His progress has been hampered by injury but also a lack of consistent form, leading to suggestions his time at Bayern is nearing an end.

Speculation has linked the Germany international to several clubs including Liverpool where his former head coach Jurgen Klopp is now in charge, Tottenham Hotspur and, of course, Dortmund.

The interest of the two Premier League clubs seems to have cooled off somewhat in recent weeks, but Rummenigge revealed that Dortmund are definitely still interested.

"I can confirm that talks with Borussia Dortmund have taken place," Rummenigge told Sport1.

"There have also been talks with his agent, but the deal is not done just yet. Both clubs will have to reach an agreement over a transfer fee first.

"Gotze has been at Bayern for three years and it did not work out for him. I am not surprised that Gotze wants to leave. He is 24 years old and needs to play regularly."