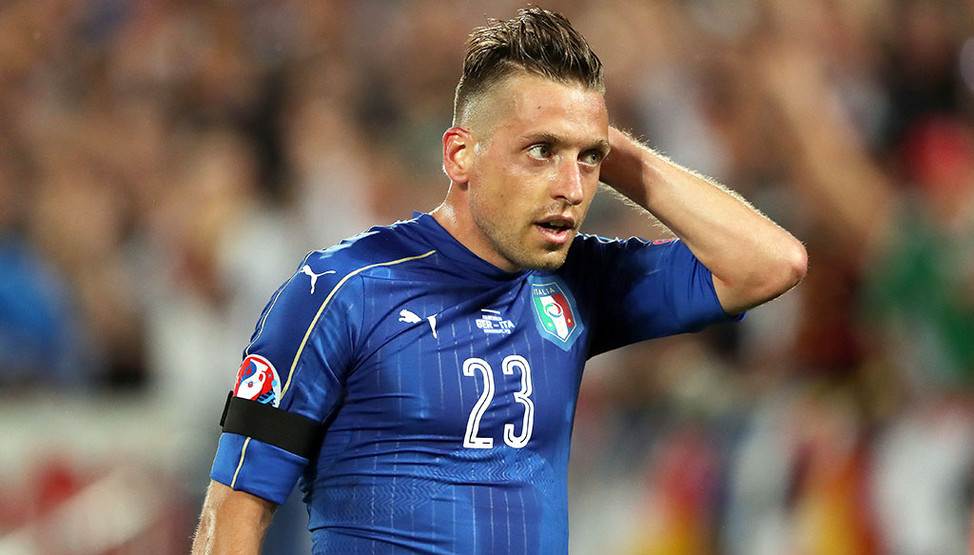 Giaccherini worked under the new Chelsea manager with the national team during their Euro 2016 campaign as well as at Juventus.

Despite having an ill-fated spell in the Premier League with Sunderland, the 31-year-old is still held in high regard by Conte.

The Sunderland player's agent Furio Valcareggi has conceded there is interest in his native country, where he spent last season on loan at Serie A side Bologna, but if an opportunity to move to Stamford Bridge arises, it would be explored.

"Unfortunately we don't [have an agreement with Torino]," he told Gazzetta Dello Sport. "There has been contact and interest.

"Torino have taken note of the costs and how the transfer would have to be done and now they are considering it. But this also applies to Fiorentina and Bologna, who are gathering information before moving on.

"If Chelsea were to call? Chelsea would be a dream."

Giaccherini scored seven goals in 28 appearances while on loan at the Rossoblu last season.