Franck Kessie has been widely linked with a move away from Serie A giants AC Milan, with his representatives seemingly no closer to agreeing terms on a new deal with the San Siro side.

The midfielder's current contract is set expire in June 2022, which means he will be allowed to negotiate a pre-contract with other teams in January, and Ronald Koeman's Barca are keen on the possibility of signing him for free, according to Mundo Deportivo. This acquisition would continue a new trend the cash-strapped Blaugrana have set of targeting free agents, having completed the signings of Memphis Depay, Eric Garcia and Sergio Aguero in similar fashion in the previous transfer window.

Ole Gunnar Solskjaer's United, meanwhile, are also interested in the Ivorian's services, having often been linked with Kessie since his performance against the Red Devils in a 2020/21 UEFA Europa League round of 16 tie.

The 24-year-old earned plaudits after he shone in that match against the Manchester club, during which he also had a well-taken strike ruled out due to a marginal handball decision from the video assistant referee.

United midfielder Donny van de Beek has been linked with an exit from Old Trafford in the near future, which could open up a space for the African star should the Red Devils sign him. 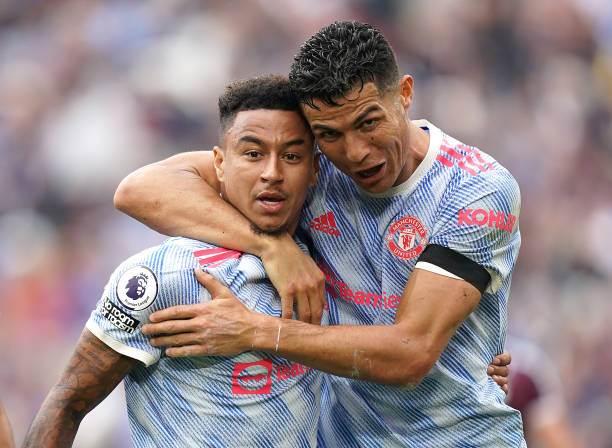