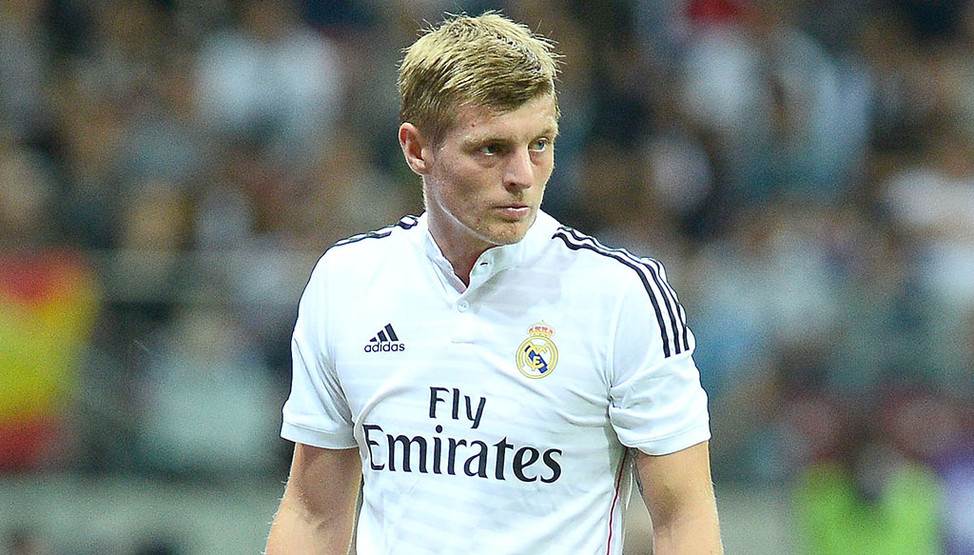 Kroos, who is on international duty with Die Manschaft as his side prepares to play hosts France in the Euro 2016 semi-finals on Thursday, says a move back to the Bundesliga in totally out of the question.

"I ruled out quite a while ago playing for a club in Germany again and this is still the case," he told Bild.

Currently regarded as one of the finest deep-lying playmakers in world football, Kroos hasn't ruled out a potential switch to Manchester City with Pep Guardiola.

"We're in a tournament here where my total focus is on the semi-finals," he added when asked about City's interest.

"You know that you should never rule anything out in football, but I enjoy a great deal of respect from Real."