Valencia complete the signing of Portugal's Luis Nani from Fenerbahce 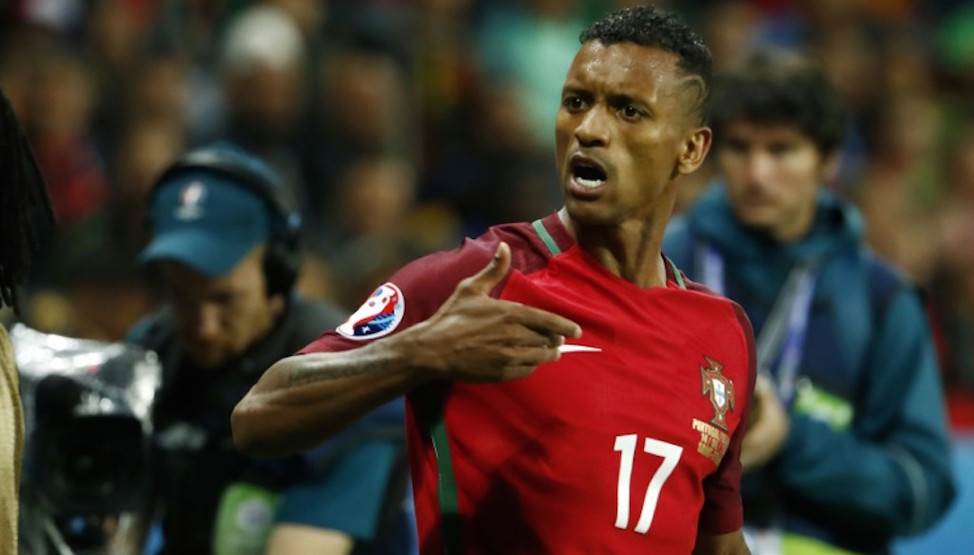 The 29-year-old former Manchester United attacker release clause of R140-million met by the Spanish outfit on Tuesday, and has penned a three-year deal.

Nani is expected to join his new teammates upon the completion of his national team duties at the 2016 European Championships in France, where they are currently preparing to Wales in the semi-final on Wednesday.

Nani started out at Portugese side Sporting in 2005, before making the switch to Old Trafford in 2007, where he spent seven seasons before joining Fenerbahce.