Leicester City left it late to secure progression to the next round after defeating Brighton 1-0 at the King Power Stadium.

Bafana Bafana international Percy Tau completed the full the 90 minutes for Brighton after failing to make an appearance in the recent Premier League encounters.

however, It was left to another African star to seal the win for the Foxes, with Nigerian striker Kelechi Iheanacho heading home in the final minute.

Everton edged Tottenham Hotspur in a nine-goal thriller to book a spot in the FA Cup quarter-finals on Wednesday night.

The hosts raced into a 3-1 lead after Dominic Calvert-Lewin, Richarlison and a Gylfi Sigurdsson penalty cancelled out Davinson Sanchez's early strike.

Erik Lamela and Sanchez got Jose Mourinho's side back on level terms before Richarlison put the Toffees ahead in the 68th minute.

Harry Kane came off the bench to level matters for Spurs on 83, which ultimately sent the match extra-time.

Carlo Ancelotti's side had the final say after Benard's powerful finish from close range sealed a 5-4 win and a spot in the quarter-finals.

Sheffield United were made to sweat for their 1-0 win over Championship outfit Bristol City at Bramall Lane.

Billy Sharp got the game's only goal from the penalty spot in the 66th minute after Alfie Mawson was sent off for handling the ball in the box. 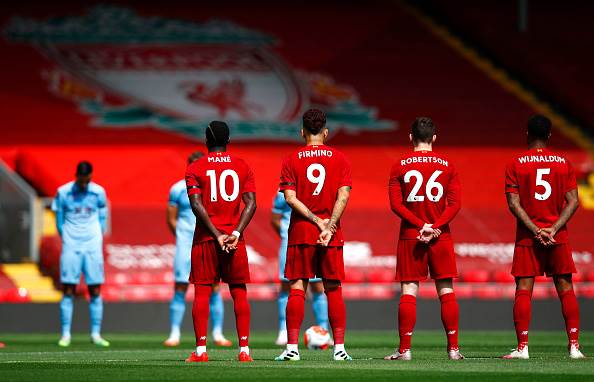 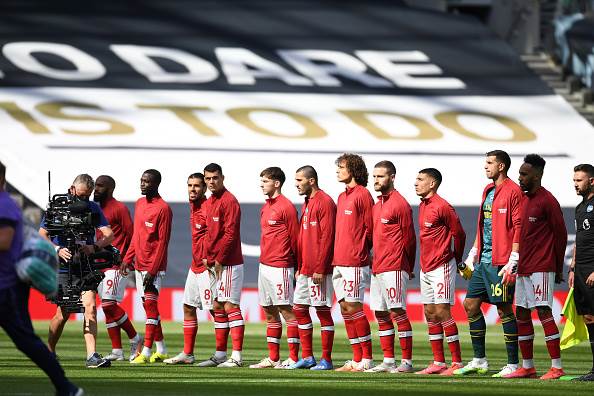 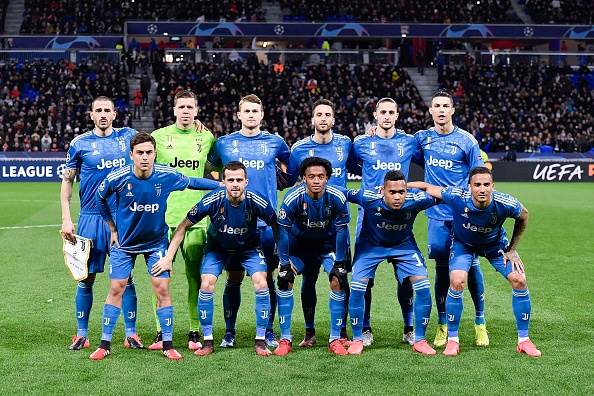