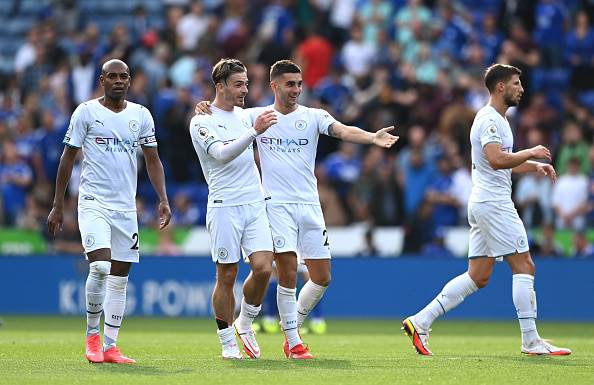 FC Barcelona have reportedly reached an agreement with Manchester City to sign one of the Premier League leaders' attacking stars.

Per Sky Sports, the LaLiga giants have agreed to sign Spanish star Ferran Torres from the Citizens in a deal that could amount to £55 million (R1.1 billion).

Torres joined City from Valencia in 2020 for a fee of about £20 million (R419 million), and has gone on to make 43 appearances for the Premier League giants.

The 21-year-old has also managed to get his hands on the 2020/21 Premier League title as well as the 2020/21 Carabao Cup in his time with the Manchester club.

With Barca said to be in a difficult financial situation, which has seen them let go of players such as Lionel Messi and Antoine Griezmann, Spanish football expert Alvaro Montero has explained how the Blaugrana are able to see the potential deal through.

"First of all, there is a bank credit [loan] for Barcelona signed with Goldman Sachs, and, in the last few weeks, they have leaked to the press they have got some savings. That means a little bit of cash, but not enough to pay that amount of money," Montero told Sky Sports.

"They have a good agreement with Manchester City, that means good payment conditions. Barcelona will pay for this transfer not in one or two years, but maybe in three, in four, in five years.

"To fulfil this move, Barcelona believes one or two players may leave."

With Torres said to be manager Xavi Hernandez's top priority for the January window, it appears he is set to become the Spaniard's second signing for the new year after Dani Alves, who will be eligible to play competitively for the Catalans from next month. 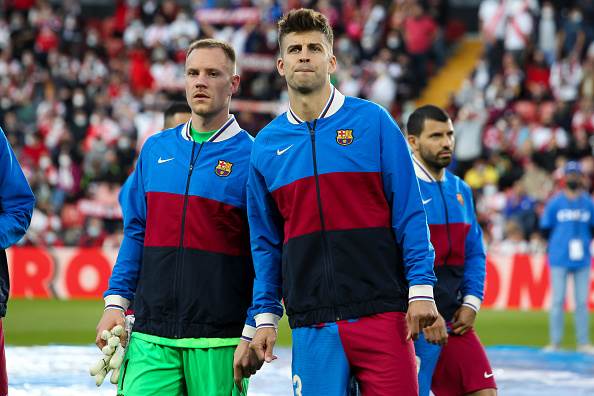 Scroll through the gallery above to see some FC Barcelona stars who have been linked with an exit from the Camp Nou
Next on KickOff
FIFA to punish Mbappe after ignored warning?