FC Barcelona chief: Why I met with Cristiano Ronaldo's agent 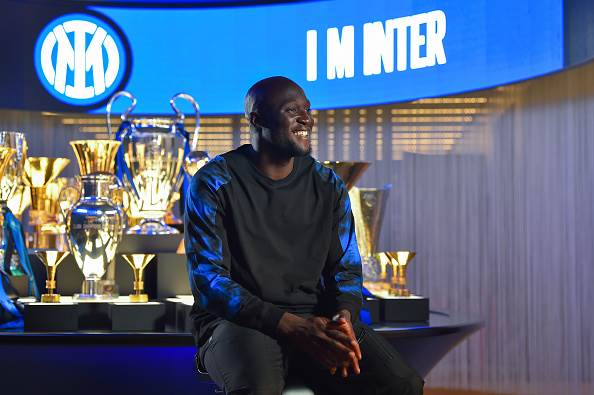 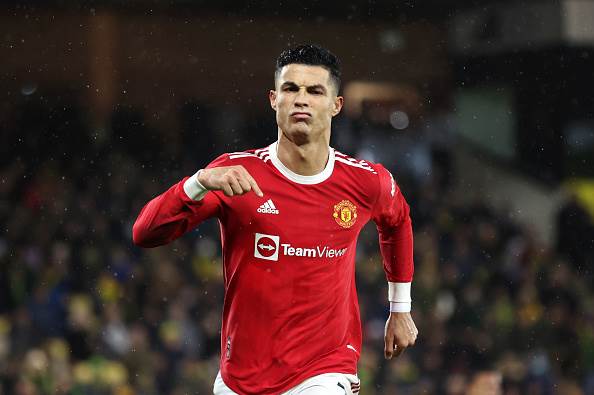 With speculation growing over why Laporta met with the Portugal captain's representative, the Blaugrana chief has now broken his silence on his recent engagement with Mendes.

"I had dinner with Jorge Mendes on Monday and we talked about the market in general," he said, according to talkSPORT.

"Cristiano? I'm not going to talk about players we discussed at the meeting, but it's always good to know how some names are on the market."

The five-time Ballon d'Or winner has missed the first two days of pre-season training under New Red Devils boss Erik ten Hag due to "family reasons", and his absence has only cast further doubt on his stay in Manchester.