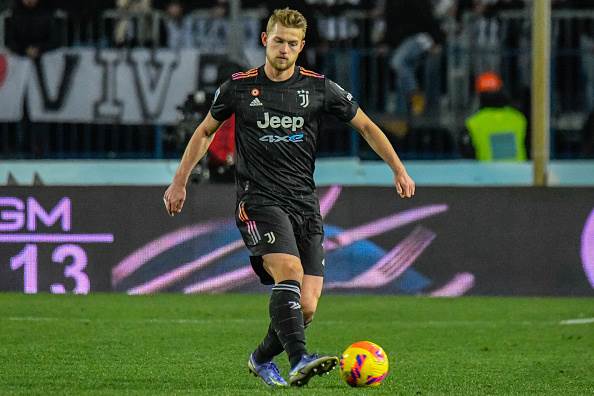 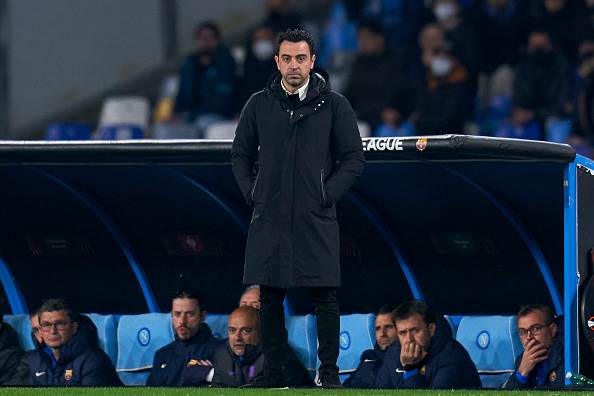 Scroll through the gallery to see the five players FC Barcelona are preparing to sign in the next window, per Fichajes

FC Barcelona are reportedly preparing to make five new signings in the next transfer window, including a certain Manchester United star.

Barca's transfer business in the January window has proved quite successful, with Pierre-Emerick Aubameyang, Adama Traore (on loan) and Ferran Torres having already hit the ground running in Spain after leaving Arsenal, Wolverhampton Wanderers and Manchester City, respectively.

The Catalans are now ready to acquire more players from the Premier League, with Red Devils midfielder Paul Pogba and Chelsea and Denmark defender Andreas Christensen on their radar, per Fichajes.

Scroll through the gallery above to see the five players Barca are preparing to sign in the next window, per Fichajes

Both stars will be out of contract with their respective clubs at the end of the season, and the pair is understood to not be in renewal talks with their English teams.

While the Frenchman is reportedly also on Paris Saint-Germain's wish list, the Dane has only been linked with a move to the Catalan giants when he leaves Stamford Bridge in four months' time.

it is claimed the Blaugrana have offered the Blues centre-back a four-year contract worth €6 million (R103 million) a year, including performance-related bonuses.

It is believed, however, that the Spanish giants' priority signing ahead of next season remains coveted Borussia Dortmund striker Erling Haaland.

The Norwegian has a number of clubs chasing his signature, with various reports suggesting that Manchester City and Real Madrid remain in contention to land his services.

Barca are understood to be one of the more proactive sides in the chase, though, with club president Joan Laporta said to have had multiple meetings with the 21-year-old's agent Mino Raiola ahead of a potential transfer.

Serie A duo Matthijs de Ligt and Franck Kessie are also understood to be high on the Blaugrana's wish list for the next window. 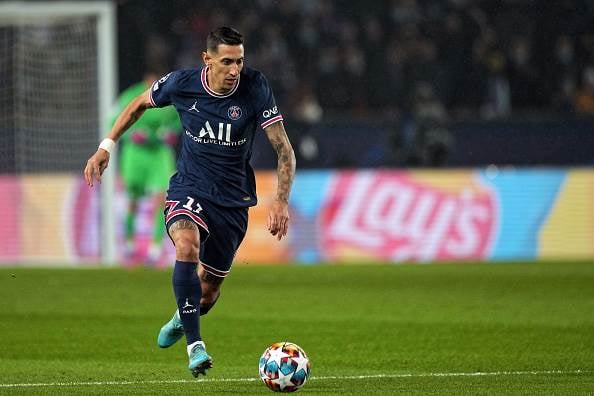 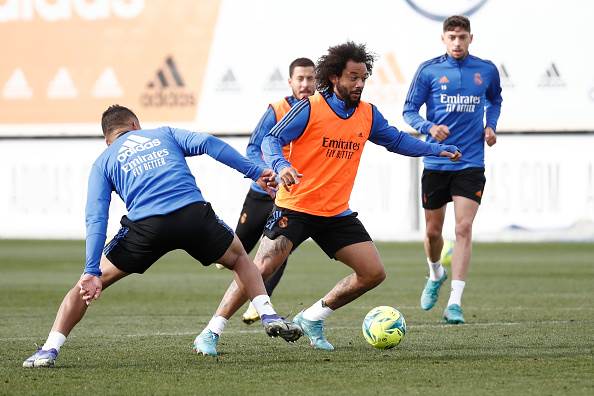 Paul Pogba - Manchester United
Next on KickOff
Portugal star: There's no need for a soap opera around Ronaldo