FC Barcelona have reportedly reached a "total agreement" with a highly-rated African star ahead of next season.

The Spanish giants have seen their fortunes change under Xavi Hernandez over the past few months, having climbed up the LaLiga table thanks in part to their new signings' fine form, including Ferran Torres, Pierre-Emerick Aubameyang, and Dani Alves, who have scored a combined nine league goals since the start of the year.

With those reinforcements having proved successful so far, the club is now concentrating its efforts on acquiring more new faces for the team ahead of next season.

Last week, transfer expert Fabrizio Romano reported that the Blaugrana had made headway in their pursuit of Chelsea star Andreas Christensen, with the player expected to join the Catalan club as a free agent when his contract at Stamford Bridge expires in June.

The Ivory Coast international is said to have given his approval regarding a move to the Camp Nou when his contract with the Rossoneri expires at the end of this campaign.

There have been reports linking the 25-year-old with the likes of Tottenham Hotspur and Liverpool too, but a move to the Premier League now seems unlikely. 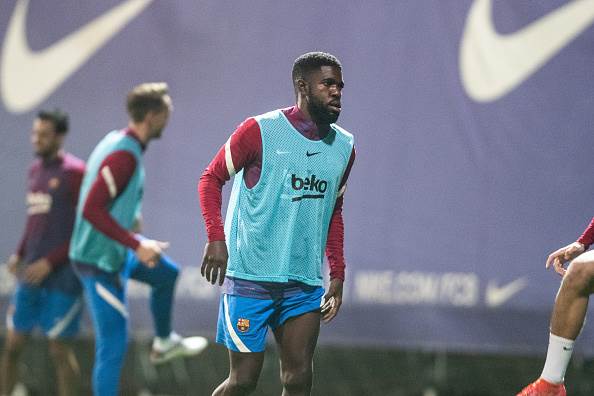 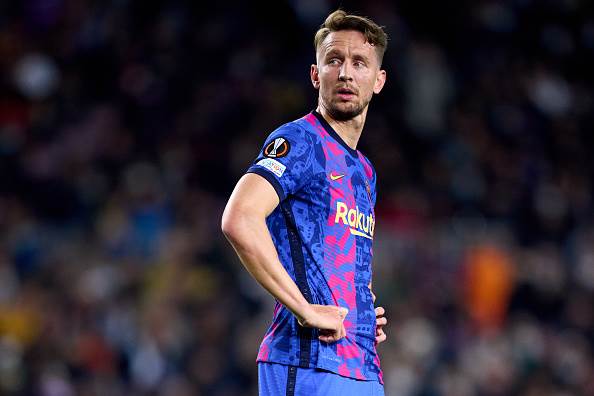