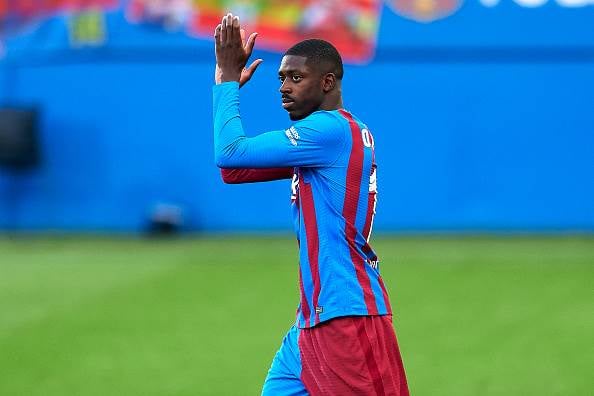 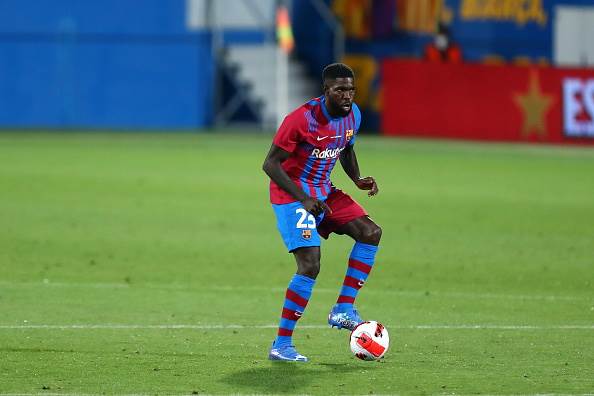 FC Barcelona are reportedly prepared to offer winger Ousmane Dembele to Juventus in a swap deal for attacker Dejan Kulusevski.

With Barca seemingly in a transitional period following the departure of their former talisman Lionel Messi, the Spanish club has reportedly developed an interest in acquiring the services of the Sweden star Kulusevski.

Dembele has reportedly been a long-time target for Juventus, and it has previously been claimed that the Turin side would offer the Frenchman a massive contract should he run down his deal – which is set to expire in June 2022 – with the Blaugrana and then join the Serie A club as a free agent.

Read: 'Messi didn't leave because of me'

The Catalan giants are understood to be looking to offer Dembele, who cost the Blaugrana a reported €142 million (R2.5 billion) in 2017, to Juve in a direct swap deal, according to TuttoMercatoWeb, with the France star currently at a deadlock with the club over the terms of a contract renewal.

The LaLiga side was also recently linked with Arsenal pair Pierre-Emerick Aubameyang and Alexandre Lacazette as possible replacements for Martin Braithwaite, who could soon be sold. 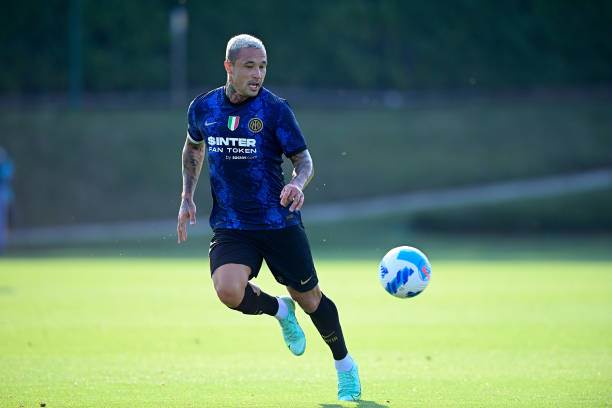 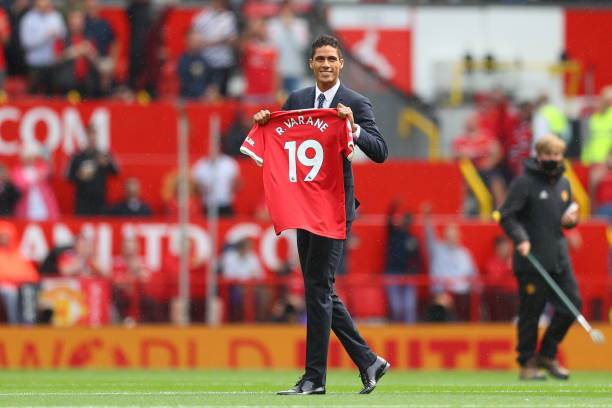