Mosimane secured a bronze medal at this year's FIFA Club World Cup and in doing so equalled a record set by Zinedine Zidane.

The South African mentor - whose contract is set to expire at the end of this season - became only the second coach to clinch consecutive Club World Cup medals. 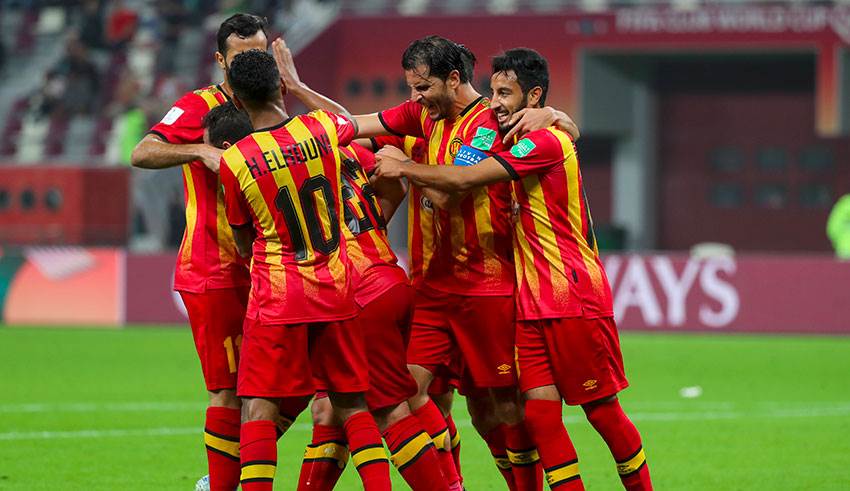 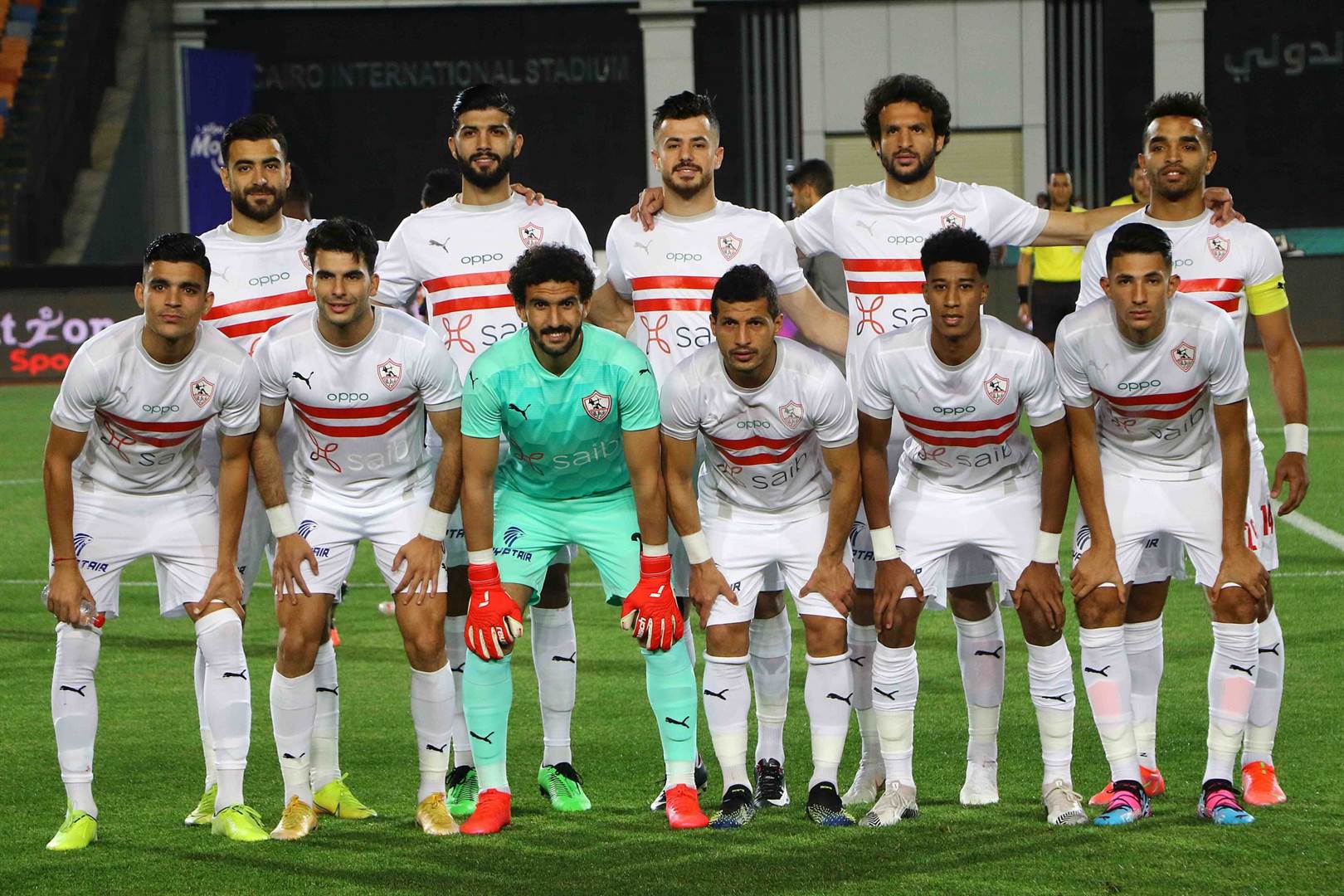 "There is no doubt that Mosimane accomplished a lot, but the decision is in the hands of Mahmoud El-Khatib and the Planning Committee," Al Ahly treasurer Khaled Mortagy told ONTime Sport TV.

"Mosimane has achieved a lot in a very short period of time.

"El-Khatib told me as soon as the team goes to Cairo, the Club World Cup page will be closed and we need to focus on the 11th Champions League title.

"Al-Ahly proved to everyone that we are the best African and Arab team. It doesn’t matter who plays, Al Ahly doesn't have starters or substitutes. The players have one goal, which is for Al Ahly to remain on top.

"Gianni Infantino told me after the game that we are the greatest team in Africa," Mortagy concluded.

Next on KickOff
Pitso Mosimane: 'We showed a great spirit'