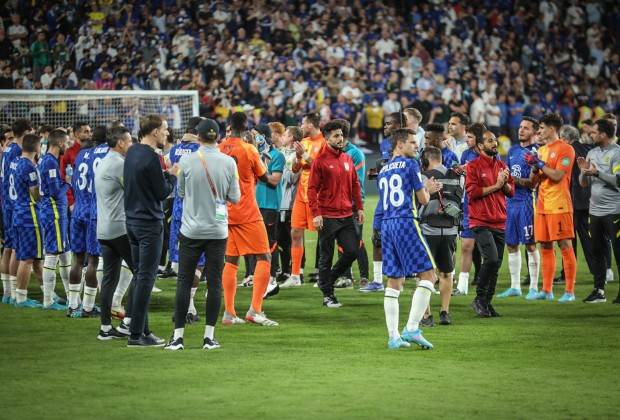 The Red Devils bagged four goals to punish the Saudi Arabian outfit, who finished the game with nine men.

The result meant the African champions secured the bronze medal for the second successive year at the tournament.

With the win, Al Ahly become the African team with the most wins at the in the competition with six, as per the club's website.

Midfielder Amr El Soulia, who scored against Al-Hilal, says they were delighted to get the victory for the supporters.

“We are so happy to please our fans. We were focused on the game and we managed to achieve the victory," the midfielder told the club's official website.

“We wanted to reach the final, but we faced difficult circumstances that lead us to participate in the third-place playoff.”

“Pitso Mosimane held several meetings with us before the game and told us that we must win the game to return to Cairo with a bronze medal.”

“We had many tough games in the competition, as we managed to defeat Monterrey and Al Hilal, but we lost to Palmeiras.”

“All the players put on a great performance and I hope to return to the competition next year and accomplish greater achievement.”