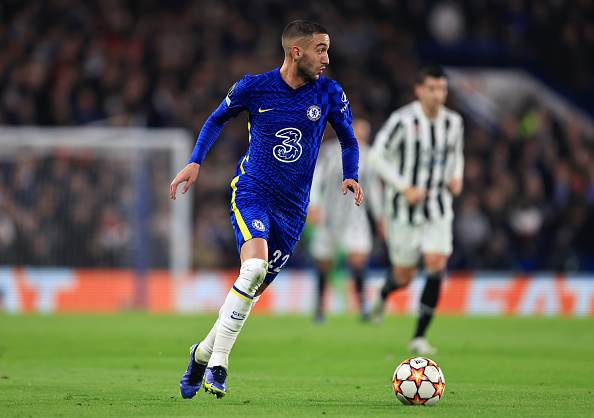 A former Egypt and Premier League star has slammed FIFA for "disrespecting" the Africa Cup of Nations with its timing of the 2021 FIFA Club World Cup in February next year.

With Pitso Mosimane's Al Ahly recently confirming that they have lodged a complaint against FIFA for the conflicting dates of the Club World Cup and AFCON early in 2022, retired Pharaohs forward Mido has now blasted the club tournament organisers for their "disrespectful" scheduling decision.

The dates and fixtures of the international club competition were announced this week, with the tournament set to run from 3 February to 12 February 2022.

Initially, the showpiece was supposed to be hosted in Japan, but the Asian nation pulled out due to concerns around the COVID-19 pandemic.

It has since been revealed that the tournament will take place in the United Arab Emirates and has been pushed back from the initial dates of 9 to 19 December 2021, thus impacting on the next AFCON, which is scheduled to take place between 9 January to 6 February 2022 in Cameroon.

This has left a bad taste in the mouth of former Tottenham Hotspur striker Mido, who took to social media to express his disdain with the world football governing body.

"FIFA deciding to hold the Club World Cup while AFCON is going on is a sign of disrespect to African football," the Egyptian wrote on Twitter.

"Holding the FIFA Club World Cup to coincide with the African Nations Cup is disrespectful from the International Confederation of African Football. 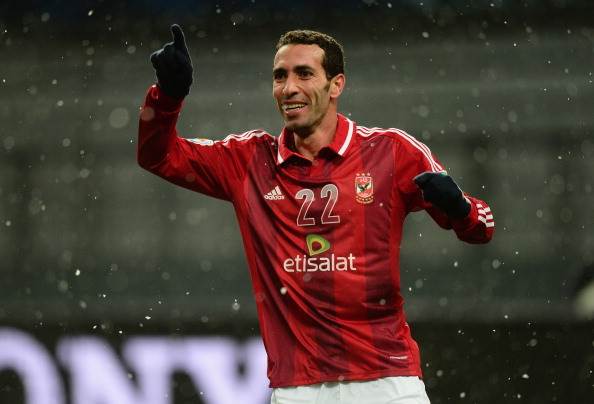 =4. Mohamed Hany – 1 goal (2021)
Next on KickOff
Suarez opens up on Messi's leaked contract demands at Barca