"Coach Vesko’s contribution to the progression of City during his tenure is commendable, he leaves us in a great position. Everyone at Yamoto wishes him all the best going forward," the club said in an official statement.

"City of Lusaka is in a strong position to gain promotion with twelve league games remaining. We believe that Coach Chansa is the right person to build on the foundations laid in the league thus far. Welcome to the Yamoto family Coach Chansa."

The 37-year-old, who scored 16 goals in 61 appearances during his time with the Buccaneers, has previous coaching experience after recently serving as assistant manager to Owen Kaposa at Forest Rangers FC.

He is set to take charge of his first training session on Tuesday afternoon ahead of his side's clash against Zesco Shockers this coming weekend. 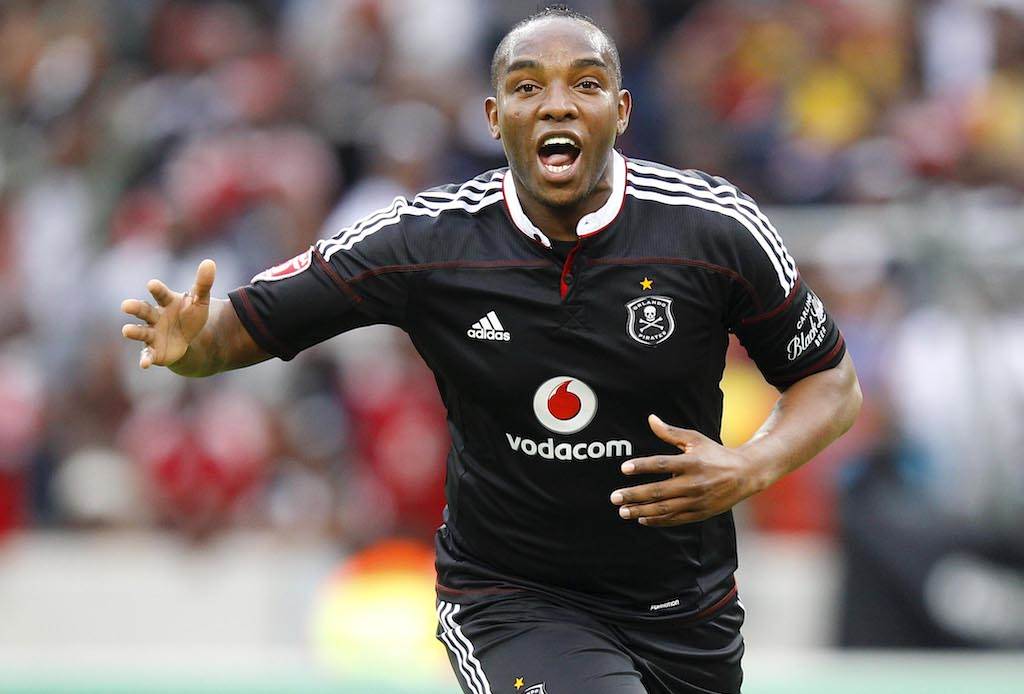