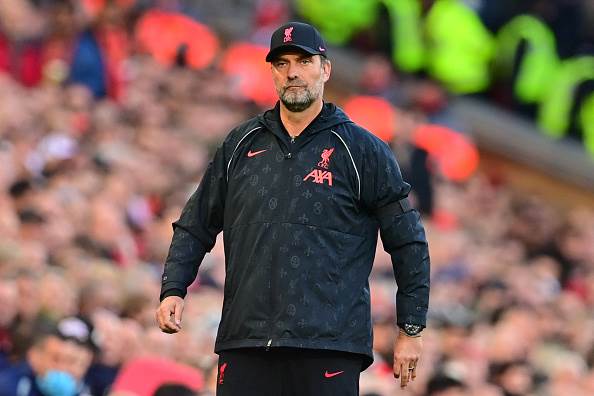 The agent of an FC Barcelona star has reportedly held talks with four big European clubs, including Manchester United, regarding a potential transfer.

According to Spanish broadcaster Cuatro, Barca believe that French winger Ousmane Dembele's agent has held talks with several clubs behind their backs, despite the Blaugrana believing they have an agreement in principle on a new deal with the player.

The France star has spent the entire season so far on the sidelines as he continues his recovery from an injury he sustained during the 2020 UEFA European Championship.

Although the player has a concerning injury record, at least four big clubs are reportedly still interested in signing the Frenchman, with the Red Devils being among the potential suitors.

Dembele will be out of contract in June 2022, and with January fast approaching, the former Borussia Dortmund attacker will be allowed to sign a pre-contract agreement with a club of his choice from the turn of the year.

Liverpool, Paris Saint-Germain, and Juventus are said to be the other three clubs the agent has held talks with behind the scenes.

Furthermore, recent reports have also suggested that a swap deal could be on between Manchester City and Barca, with Raheem Sterling heading in the opposite direction.

With Dembele set to return from injury in the coming weeks, the player is expected to either renew his deal with Ronald Koeman's side or risk spending the season in the stands, per Sport.

Here are the biggest release clauses in the game today, including those of three Barca stars 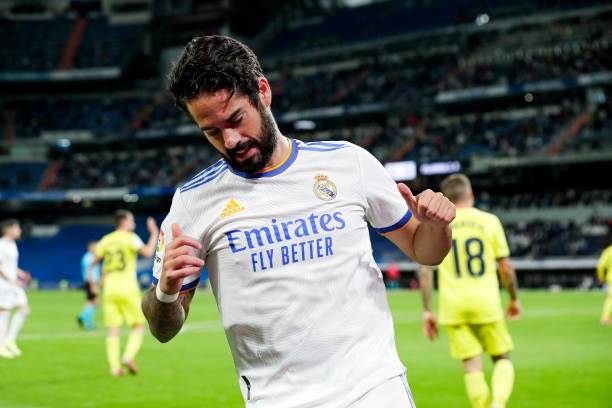 12. Sergi Roberto (Barcelona) - €500 million
Next on KickOff
Klopp not happy with Liverpool stars