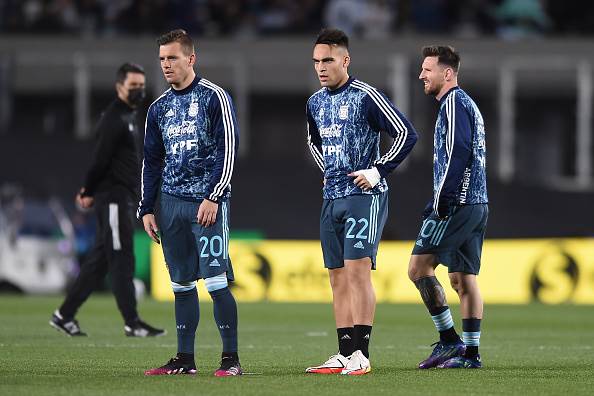 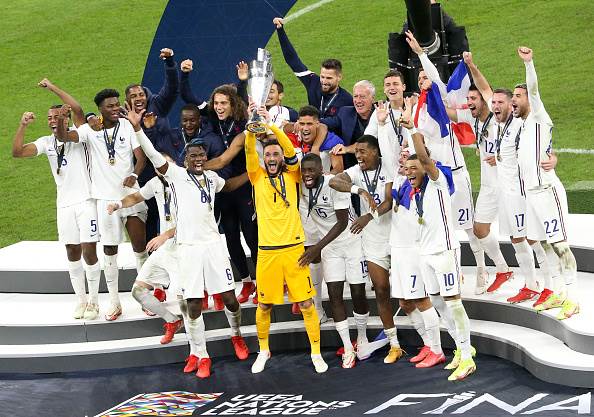 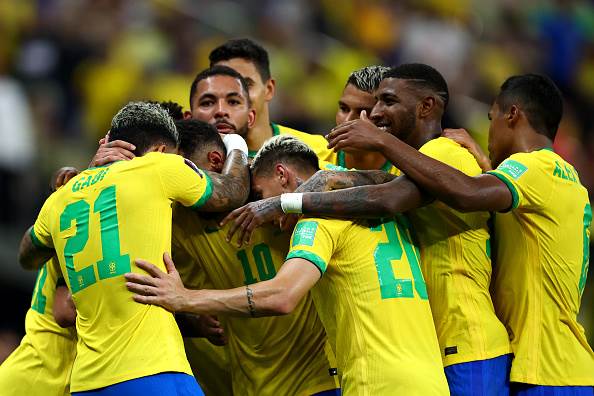 The October international break saw a variety of action as the 2022 FIFA World Cup qualifiers intensified, with countries such as Germany and Denmark securing their spot for the showpiece in Qatar.

Scroll through the gallery above to see the top 10 ranked nations, according to FIFA

A total of 160 matches were played during this period, including friendlies and the Nations League.

France came out victorious as they clinched their second title in three years after beating Spain in the UNL final to become the second-ever country to win Europe’s latest international tournament.

Belgium remain the highest-ranked nation in the world, despite finishing fourth in the Nations League, after defeats to now third-ranked Les Bleus and fourth-placed Italy.

While the European champions dropped from third to fourth, Brazil stayed in second spot after wins over Venezuela and Uruguay, and a draw against Colombia.

Read: 'Neymar is misunderstood about retiring'

The top five is completed by European Championship finalists England, while the rest of the top 10 consists of Argentina, Spain, Portugal, Mexico, and Denmark.