Frank Lampard and 10 other football managers without a club 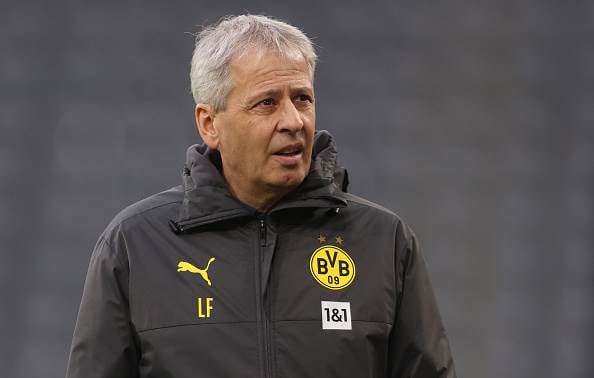 Marco Silva – most recently of Everton Leonardo Jardim – most recently of AS Monaco Frank Lampard – most recently of Chelsea Andrea Pirlo – most recently of Juventus Following Frank Lampard's sacking by Chelsea earlier this week, here is a look at 10 other high-profile managers who are currently without a club.

The former England international was relieved of his duties as Chelsea boss on Monday after the club announced that they had parted ways with immediate effect, and he now finds himself on the job market again, alongside some of the game's most esteemed tacticians.

Among them is legendary Brazilian coach Luiz Felipe Scolari, who happened to once be Lampard's coach at Stamford Bridge, and who resigned from his post as Cruzeiro boss just hours after the Englishman's sacking, although the timing of his decision was merely coincidental.

Two former FC Barcelona bosses in the form of Ernesto Valverde and Quique Setien are also still clubless since leaving the Camp Nou, as is ex-Liverpool boss Rafael Benitez, who recently vacated his post at Chinese Super League side Dalian Yifang.

Massimiliano Allegri, most recently of Juventus, is said to be close to reaching an agreement to join AS Roma but remains unattached at present, while countrymen Luciano Spalletti and Maurizio Sarri are both also still waiting for the right opportunity.

Marco Silva, Leonardo Jardim and Lucien Favre are among the other well-known coaches without a job – you can see more of them by scrolling through the gallery above.