Just over two weeks remain before the transfer window slams shut, and Ronaldo is yet to see his desired exit from Old Trafford materialise.

Although United have maintained that they want to keep the player, very little serious interest has come the way of the 37-year-old, with only an unnamed Middle Eastern club having reportedly made a lucrative bid to sign the marksman.

It is understood, though, that that offer was rejected by the striker, who wants UEFA Champions League football this season. 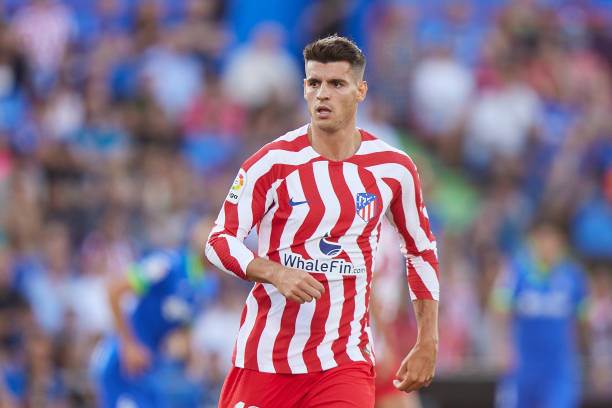 Since news of his desired exit first broke, the relationship between the club and Ronaldo appears to have gradually deteriorated.

The striker missed almost the entirety of the side's pre-season preparations due to "family reasons", before returning for the Red Devils' last friendly ahead of the new campaign, during which he, and a few of his teammates, controversially went home before the game ended after being substituted at half-time.

Ten Hag was not pleased with his and his colleague's actions, with the Dutchman labelling them as "unacceptable", and the ex-Juventus forward subsequently found himself on the bench for the Red Devils' 2022/23 Premier League opener against Brighton & Hove Albion.

This past weekend, the five-time Ballon d'Or winner started against Brentford but could not impact the game as the Manchester club suffered a heavy 4-0 loss, with Ronaldo once again grabbing headlines for his antics after the final whistle when he refused to heed assistant coach Steve McClaren's instruction to applaud the away fans for their support.

Several reports in England have since suggested that Ten Hag has grown impatient with the player and is now willing to let him depart before the window closes.

However, according to Manchester Evening News, Joel Glazer, owner and co-chairman of the Old Trafford side, is now refusing to sanction the sale of the former Real Madrid star as he wants to keep him at the Theatre of Dreams.

It is said that despite the American businessman's physical absence from the club, having last attended a match in 2019, he is still in charge of the ins and outs of the first team, and is in constant dialogue with chief executive Richard Arnold on an almost daily basis.