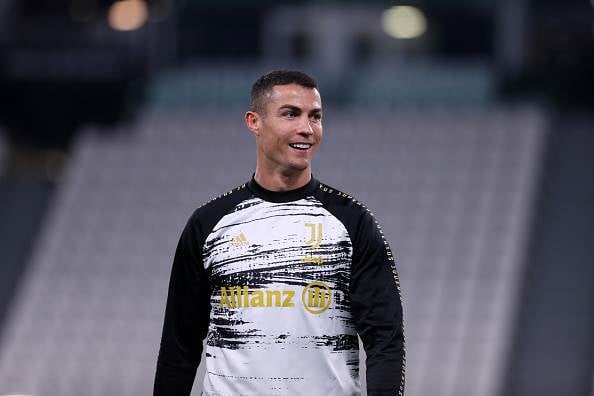 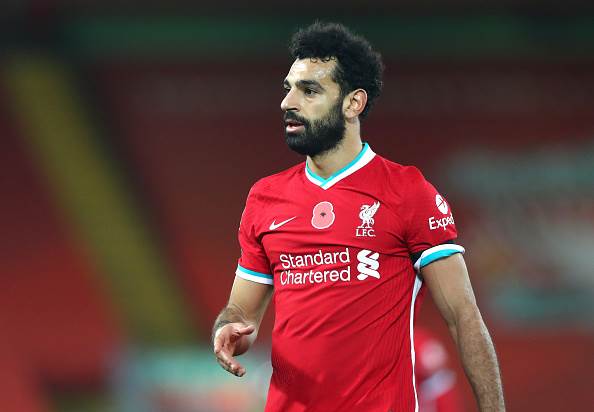 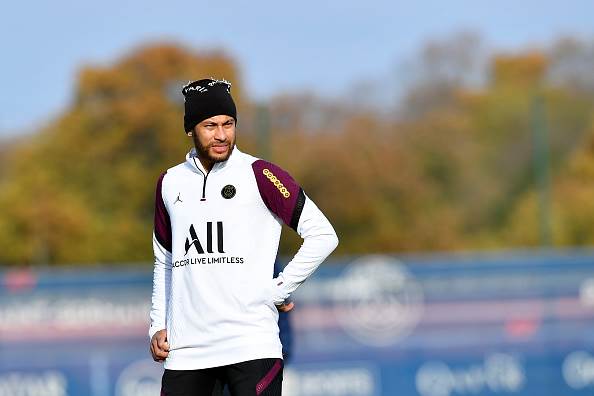 Long-time rivals Cristiano Ronaldo and Lionel Messi are both among the nominees for the Globe Soccer Awards Player of the Century crown.

The Dubai Globe Soccer Awards have revealed the nominees for the Player of the Century award, with Ronaldo and Messi going head to head with a host of household names from across the 21st century (2001-2020).

In total, 28 players have been nominated for the honour, with Mohamed Salah starring as the headline name among active players, alongside the likes of Neymar, Kylian Mbappe, Manuel Neuer, Robert Lewandowski, Zlatan Ibrahimovic, Luka Modric and Sergio Ramos.

Other famous stars from yesteryear include Ballon d'Or winners Ronaldinho, Zinedine Zidane, Kaka, Fabio Cannavaro, Ronaldo Nazario and Andriy Schevchenko, and the winner will be announced at a ceremony set to be held on 27 December 2020.

You can see the full list and vote for your Globe Soccer Awards Player of the Century here.