Gareth Bale - joined Real Madrid ahead of the 2013/14 campaign Mesut Ozil - joined Arsenal ahead of the 2013/14 campaign David Luiz - joined Chelsea ahead of the 2016/17 campaign Alex Oxlade-Chamberlain - joined Liverpool ahead of the 2017/18 campaign 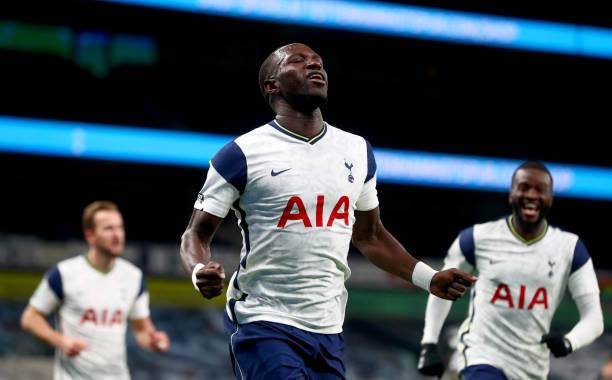 Moussa Sissoko - joined Tottenham Hotspur ahead of the 2016/17 season Wayne Rooney - joined Manchester United ahead of the 2004/05 campaign

The last day of a window can produce the spectacular, like when Real Madrid broke the transfer record to sign Gareth Bale in 2013. Here are some of the most memorable deadline-day signings ever!

The current window is set to shut at midnight on Tuesday, 31 August, and there could potentially still be some massive deals that could be made, something deadline day has often been known for.

A good example is Bale's move to Real eight years ago. Los Blancos signed the Welsh winger for, at the time, a world transfer record fee of €101 million (R1.7 billion) after his impressive performances for Tottenham Hotspur.

Bale would go on to create history with the LaLiga side, helping them win four UEFA Champions League trophies in just five seasons.

Manchester United, meanwhile, made a big-name deadline-day signing of their own in 2004, when they secured Wayne Rooney's signature from Everton. The England star went on to become a legend at Old Trafford and is the club's all-time leading goalscorer, as well as the only player to have scored 250 goals for the Red Devils.

In 2011, Liverpool signed Luis Suarez on the last day of the January transfer window after selling Spain striker Fernando Torres to Chelsea in a move that surprised many.

The fee the Reds paid Ajax Amsterdam for the Uruguayan was a reported €26.5 million (R457 million), and many will agree it was money well spent as the striker produced 129 goal contributions in just 133 matches for the Merseyside club.

West Ham United's controversial signing of Argentine duo Javier Mascherano and Carlos Tevez also features after the latter helped the Hammers avoid relegation with seven goals in 10 games at the end of the 2006/07 Premier League campaign – scroll through the gallery above to see more of the most memorable deadline day-signings the game has seen!

Here are some big deals that were completed last week 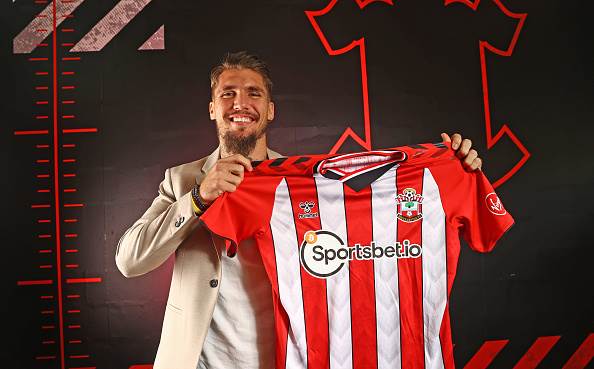 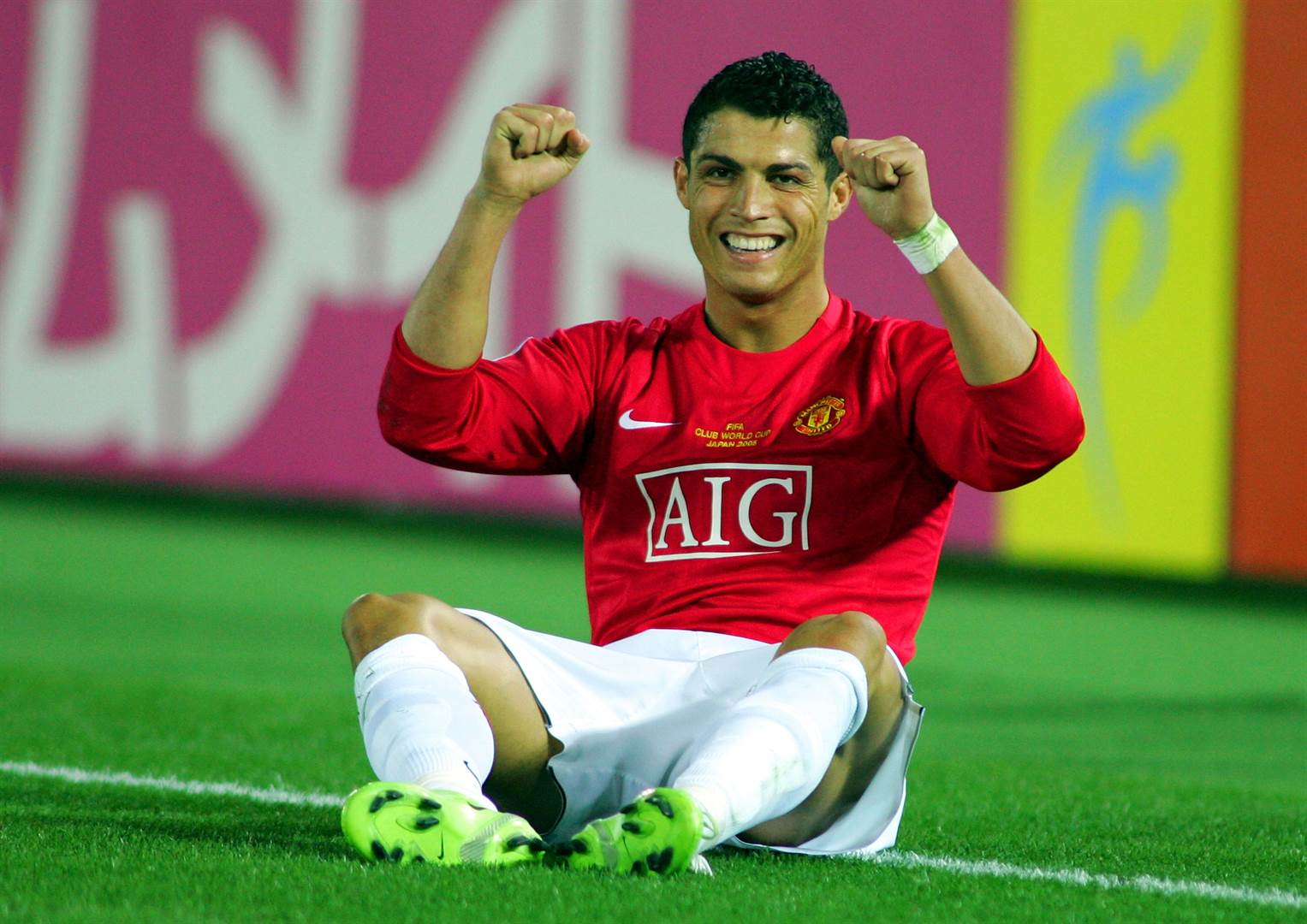