10 stars who are still clubless 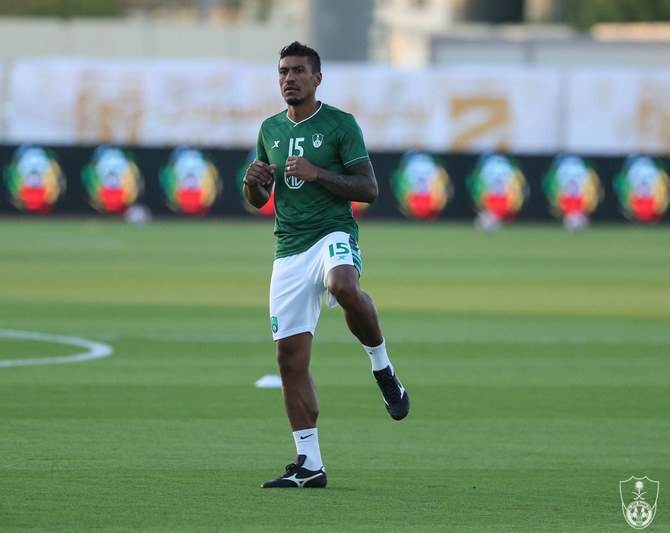 With the next transfer window only set to open in January, there are still a number of players who are available for free. Here are 10 top footballers who are clubless, including Dani Alves and three South African stars!

Two African players, who were recently available to be signed up after the closure of the latest window, found new clubs in recent weeks.

There are, however, a number of top free agents who are still available to be snapped up.

Scroll through the gallery above to see 10 stars who are available for free, per Transfermarkt

Selecao legend Dani Alves recently parted ways with Sao Paulo amid a pay dispute after spending two years with the team. According to Marca, the 38-year-old left the Brazilian outfit because he has not been paid what is owed to him in relation to image rights since his arrival at the club.

Despite being in the latter stages of his career, Alves has insisted that his services are available if FC Barcelona show interest, and other clubs will be tempted to sign the marauding fullback who can also play in midfield, especially on a free deal.

Another former Barca player, Paulinho, is also available for free after leaving Al-Ahli Jeddah in September. According to the Saudi Arabian side, the 33-year-old's three-year contract was terminated after just 58 days due to "emergency circumstances".

Former Newcastle United playmaker Hatem Ben Arfa is also clubless, although he has been linked with a host of teams over the past couple of months, including Tunisian giants Esperance Tunis, while South African-born fullback Joel Untersee is still without a team since leaving Finnish side HJK Helsinki in July.

Other top footballers who can still be signed on free deals include an ex-Manchester City defender who cost the English giants €45 million (R765 million) and a former Kaizer Chiefs winger – scroll through the gallery above to see who they are! 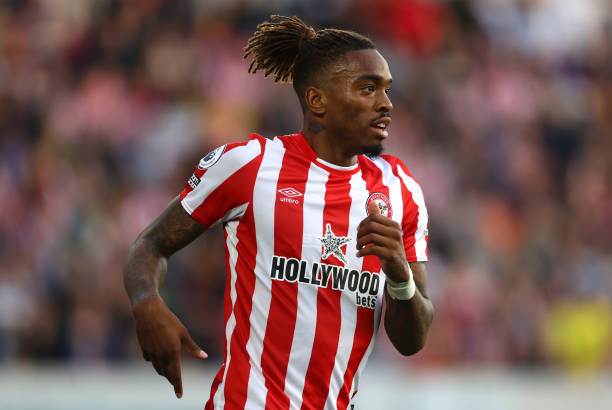 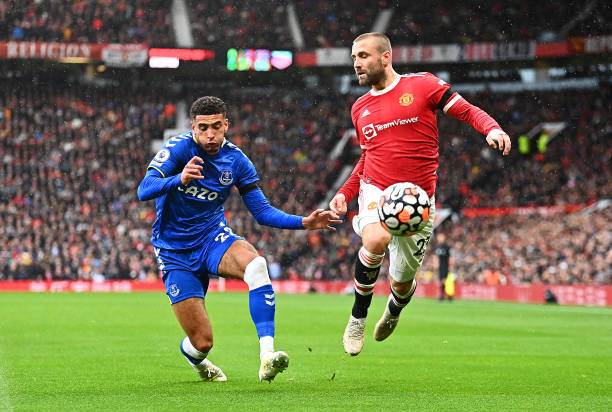