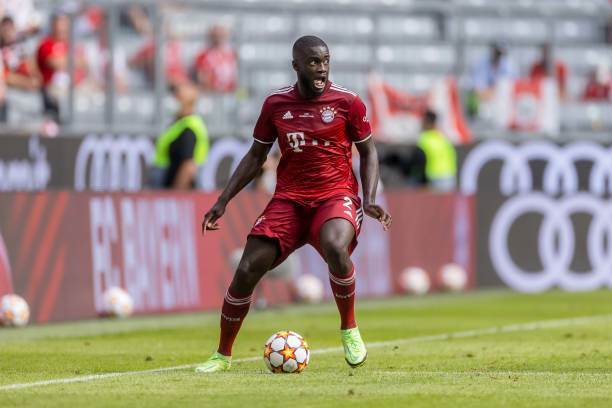 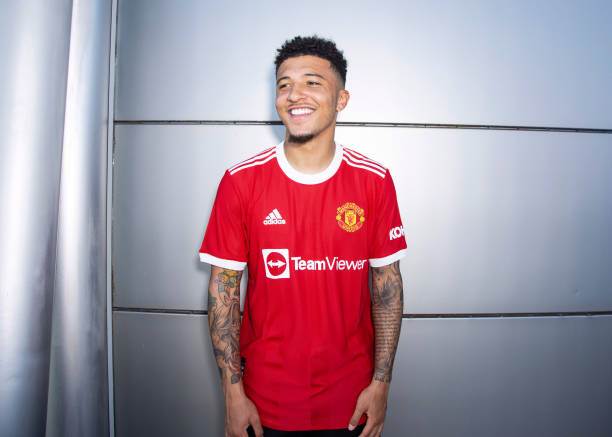 With Manchester United reportedly splashing out €124 million (R2.1 billion) to sign Jadon Sancho and Raphael Varane, here are the most expensive confirmed deals ahead of the 2021/22 season so far!

The €85 million (R1.4 billion) fee paid for Sancho ensures that he is the most expensive signing of this window so far, following the completion of a year-long transfer saga from Signal Iduna Park to Old Trafford.

Scroll through the gallery above to see the 11 most expensive confirmed deals ahead of the 2021/22 season, per footballtransfers.com

According to Transfermarkt, the 21-year-old's move is the Red Devils' third-most expensive signing ever, with Paul Pogba's €103 million (R1.8 billion) and Harry Maguire's €87 million (R1.5 billion) transfers leading the way.

United's latest signing Varane, meanwhile, is reported to have agreed to join the Manchester club from Real Madrid for an initial fee of €39 million (R681 million).

Over in France, Morocco defender Achraf Hakimi completed a €70 million (R1.2 billion) move to Paris Saint-Germain earlier this month. This led to him being the first African player to break the €100 million mark in transfer fees generated in his career, with the 22-year-old needing just 370 days to set this record.

In the Bundesliga, Bayern Munich raided one of their biggest rivals to pay the release clause for France defender Dayot Upamecano.

According to bavarianfootballworks, the fee RB Leipzig received for the centre-back was €42.5 million (R744 million), making the 22-year-old the Bavarians' third-most expensive signing ever as they aim to retain their league title in the upcoming campaign.

Read: 7 transfers announced over the weekend

Not only did Leipzig lose Upamecano to Bayern, but they also lost his former centre-back partner Ibrahima Konate, with Liverpool having secured the defender's signature.

With Reds manger Jurgen Klopp seeking to bolster his squad depth following last season's injury problems in the defensive positions, the Merseyside club signed the 22-year-old for a reported €40 million (R700 million) – scroll through the gallery above to see more of the most expensive transfers in this window so far!