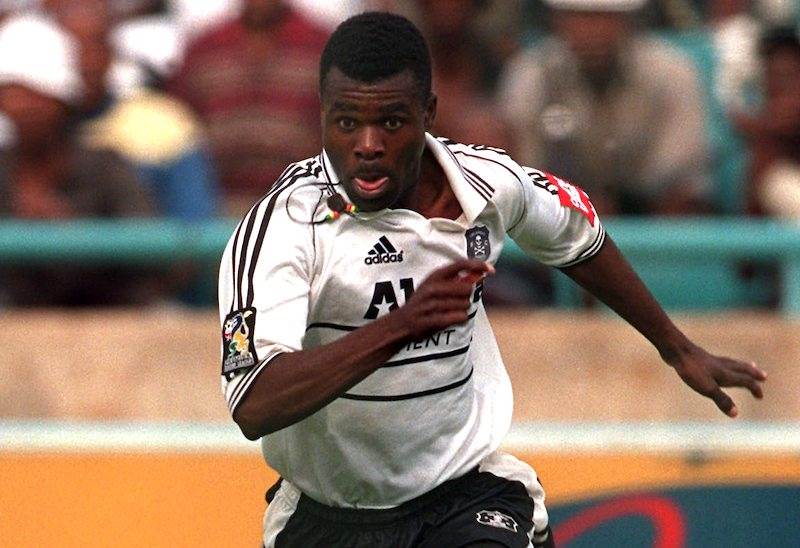 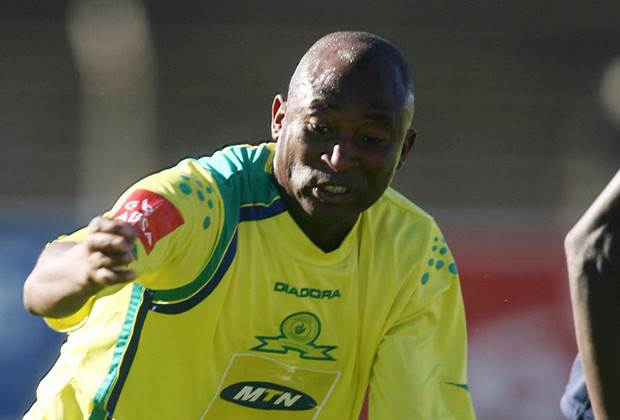 Raphael Chukwu (Nigeria) - Chukwu's 63 goals in 124 starts for Mamelodi Sundowns made a huge impact in the club winning three league titles between 1998 and 2000.

"With [Brockie] and then Kristian back, it's a classy duo to get," Edgeworth administrator Warren Mills told Newcastle Herald about their latest signing.

"He's 33 and been a professional player all his career and he's played 60-odd times for New Zealand, so he's a decent player. I think it's a massive signing for us."

The 50-time capped Kiwi scored 54 goals and registered 18 assists in 152 games across all competitions during his five-year spell in South African football.

Next on KickOff
Mbappe & Neymar 'reach decision' over feud