Kaizer Chiefs were slapped with a two-window transfer ban for the illegal signing of 'Dax' from Fosa Juniors. Atletico Madrid were also hit with a two-window ban but saw Antoine Griezmann snub FC Barcelona for another two seasons. 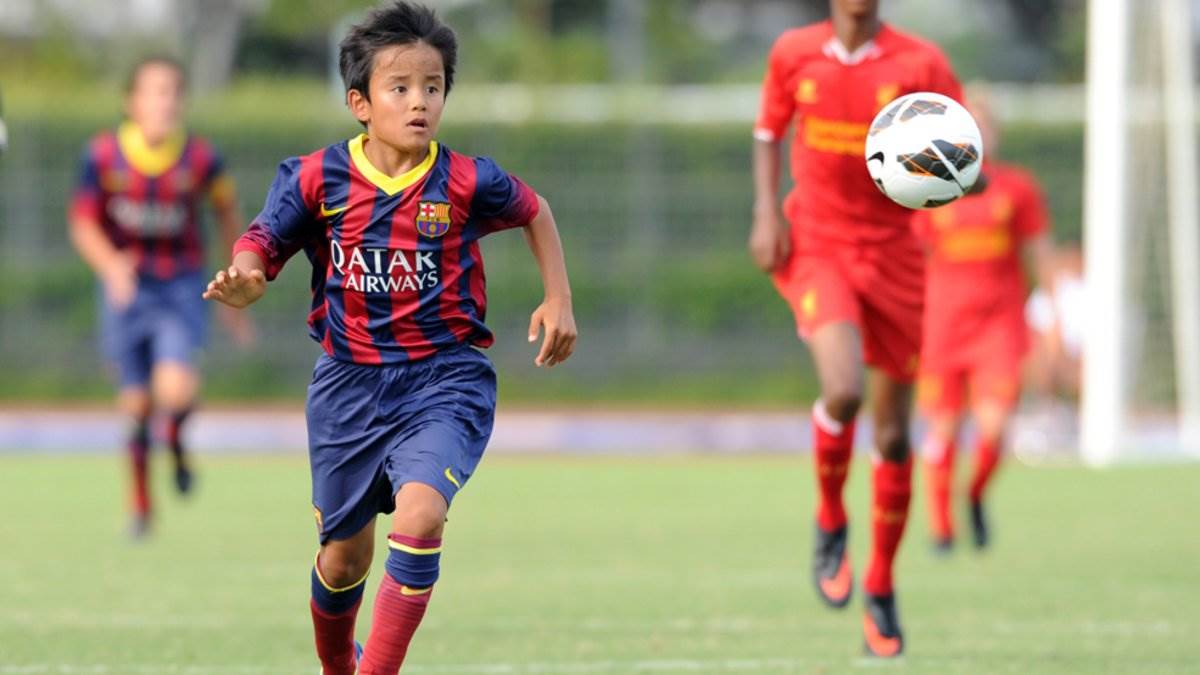 AS Roma recived a one-year transfer ban after announcing the signing of Philippe Mexes, who was still under contract at Auxerre. Sion received a one-year ban and 36-point deduction over the unlawful signing of Essam El-Hadary from Al Ahly. Real Madrid escaped a full two-window transfer ban for the signing of youth players and re-signed Alvaro Morata in January 2017. Portsmouth received an indefinite ban until the debts of Glen Johnson and Lassana Diarra transfers were cleared. Chelsea had a ban imposed after convincing Gael Kakuta to terminate his contract with Lens to join them but the club avoided the drama with £793k in compensation.

With Kaizer Chiefs being slapped with a transfer ban by FIFA, here are other clubs who suffered a similar fate, which includes a team punished for the signing of Egypt legend Essam El-Hadary.

Chiefs confirmed on Monday that they would appeal the decision made by the world football governing body over the signing of the Madagascar international.

But they aren't the first club to be dealt with the severe punishment, as LaLiga giants FC Barcelona, Real Madrid and Atletico Madrid all overcame the major obstacle.

Real shortened their two-year ban upon appeal, Atleti managed to retain the core of their squad to maintain their performances, while Barcelona signed players who remained unregistered for several months.

While Real and Barca were banned for the illegal signings of youth players, Diego Simeone's side were investigated for 'irregular' transfer agreements.

In the Premier League, Chelsea faced bans on two separate occasions, the first of which was imposed back in 2009 for the signing of then-France wonderkid Gael Kakuta.

It was revealed the Blues made the winger terminate his contract with RC Lens to join the club on a free transfer but they later avoided further punishment with a compensation payment.

The London based outfit were also involved within Portsmouth's indefinite transfer ban sanctioned by FIFA over unpaid debts over the signings of Glen Johnson and Lassana Diarra.

Portsmouth eventually went into administration as their financial issues spiralled out of control and fell as low as the fourth-tier in the English football league pyramid.

And finally, one of the most highly publicised cases, which threatened to derail Swiss football was the arrival of former Egypt goalkeeper El-Hadary who joined from Al Ahly.

In 2008 Sion announced his signing on a free transfer but Ahly confirmed he still had a binding contract with the club which erupted into an ugly legal spat over the period of four years.

The club eventually suffered a two-year transfer ban, elimination from UEFA competitions and were docked 36 points in the Swiss top-flight.

Despite the setbacks, they managed to survive relegation with the marquee signings of Genaro Gatusso and Kyle Lafferty in a historic 2011/12 season.