Scroll through the gallery to see Barcelona in action against Granada With reports having suggested Barcelona were set for a managerial change, the reason that Ronald Koeman is still in charge of the LaLiga giants has seemingly been revealed.

On Tuesday, it was revealed that the Dutch coach was on the verge of being sacked after a difficult start to 2021/22 campaign with the Blaugrana.

However, the latest reports from Daily Mail state that the only thing standing in the way of Joan Laporta giving Koeman his marching orders are the Catalan giants' financial issues.

Barcelona are believed to be unable to afford the compensation fee of £10 million (R202 million) to relieve him of his duties. The figure includes paying him out of his contract, as well as a fee that he paid to the Dutch Football Federation to be able to quit his former post in 2020.

The report goes on to claim that Laporta’s next chance to raise finances will happen on the 16th and 17th of October when the LaLiga giants hold their annual assembly where the president and the members agree on a new proposed budget.

Another reason for the club’s woes are the inability to sell out their stadium with only 27 000 fans attending their league clash against Granada on Monday night despite Covid-19 regulations allowing for a 40 000 capacity.

Here are the record goalscorers of the 15 most valuable clubs in the world today, including Barcelona's as per GiveMeSport 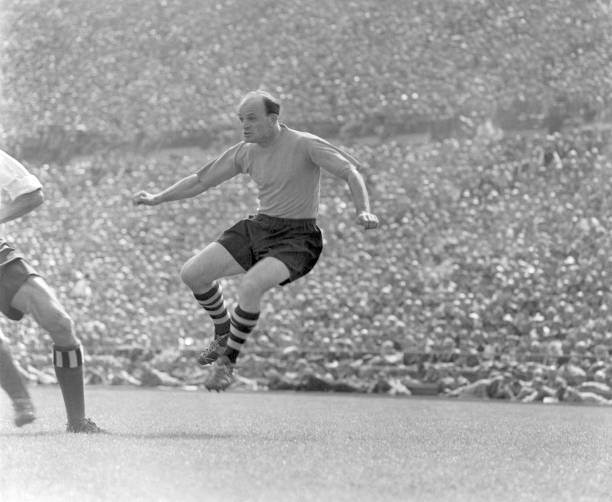 6. Bayern Munich : Gerd Muller (563 goals)
Next on KickOff
'Benzema will win the Ballon d'Or, nobody doubts it'