The Spanish giants reportedly made a few late bids in the final week of the window for Mbappe, although all the bids were met with a swift rejection.

PSG director Leonardo confirmed that Mbappe does want to play for Los Blancos, but added he will leave on their terms.

Real ended up signing Mbappe's France teammate Eduardo Camavinga on deadline day, but Ancelotti insists there is no hard feelings about missing out on the World Cup winner.

"There is no disappointment, but it is clear that he is a great player and we wish him luck. We have a very strong squad," the coach said, as per Goal.

The ball is in Mbappe's court though. Should the Ligue 1 giants not sell him in the January transfer window, he is expected to leave for free when his contract expires in 2022. 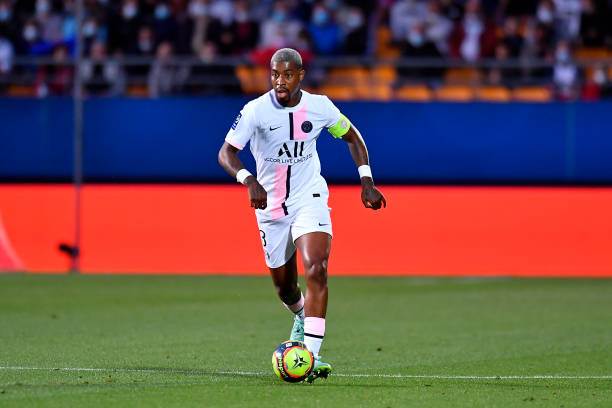 11. Achraf Hakimi – €10 million
Next on KickOff
OFFICIAL: Benzema ruled out of World Cup