FC Barcelona full-back Dani Alves has named his dream team made up of former Blaugrana players and opted for an African legend instead.

The 38-year-old re-joined the Catalan giants last month on a free transfer after parting ways with Brazilian giants Sao Paulo over an image rights dispute.

Click through the gallery above to see Alves' Top Four Barcelona dream team.

The Brazilian full-back was asked to select a dream team of former Barcelona players but only for the main four positions; including goalkeeper, defender, midfielder and striker.

Alves went for Victor Valdes in the goalkeeper spot, as the Spanish shot-stopper was a part of the Catalan's success during his first spell at the Camp Nou.

To the surprise of most, Alves went with Cameroon legend Samuel Eto'o as his attacker in the 'Top Four' list, even though he struck up a great partnership with Messi down the right flank.

Here are some transfers that were already confirmed ahead of the January window! 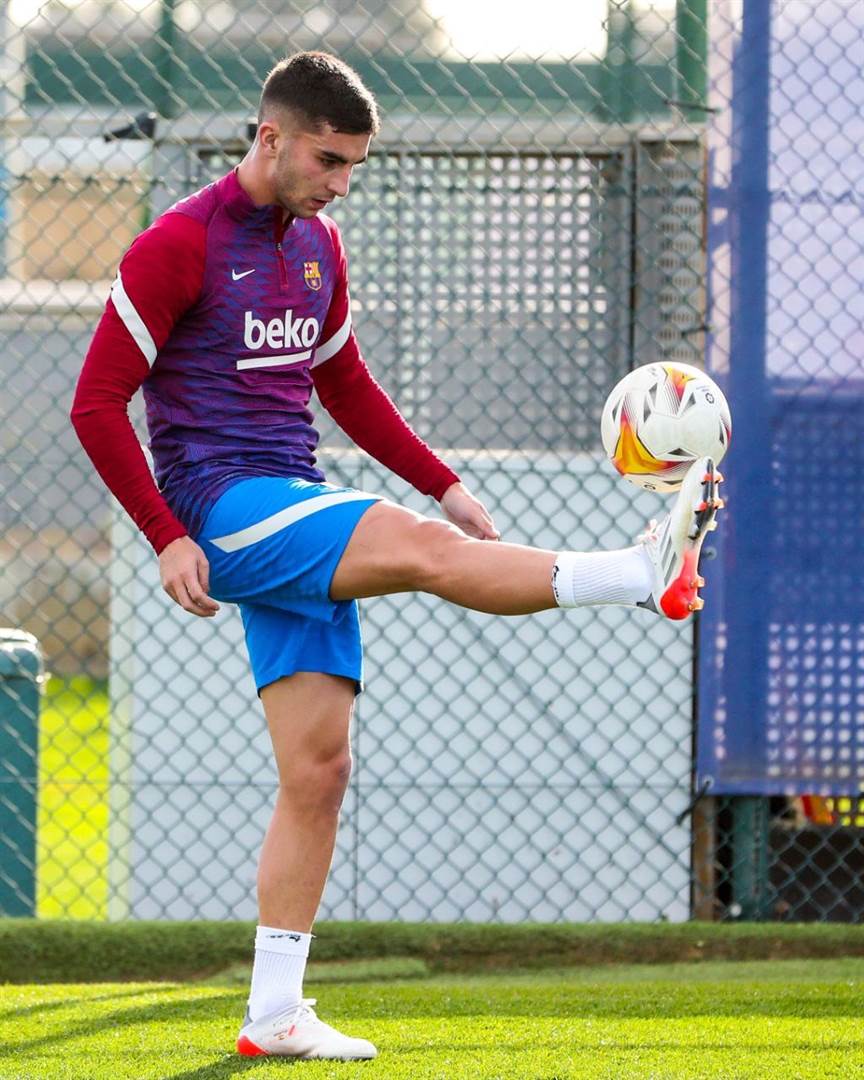