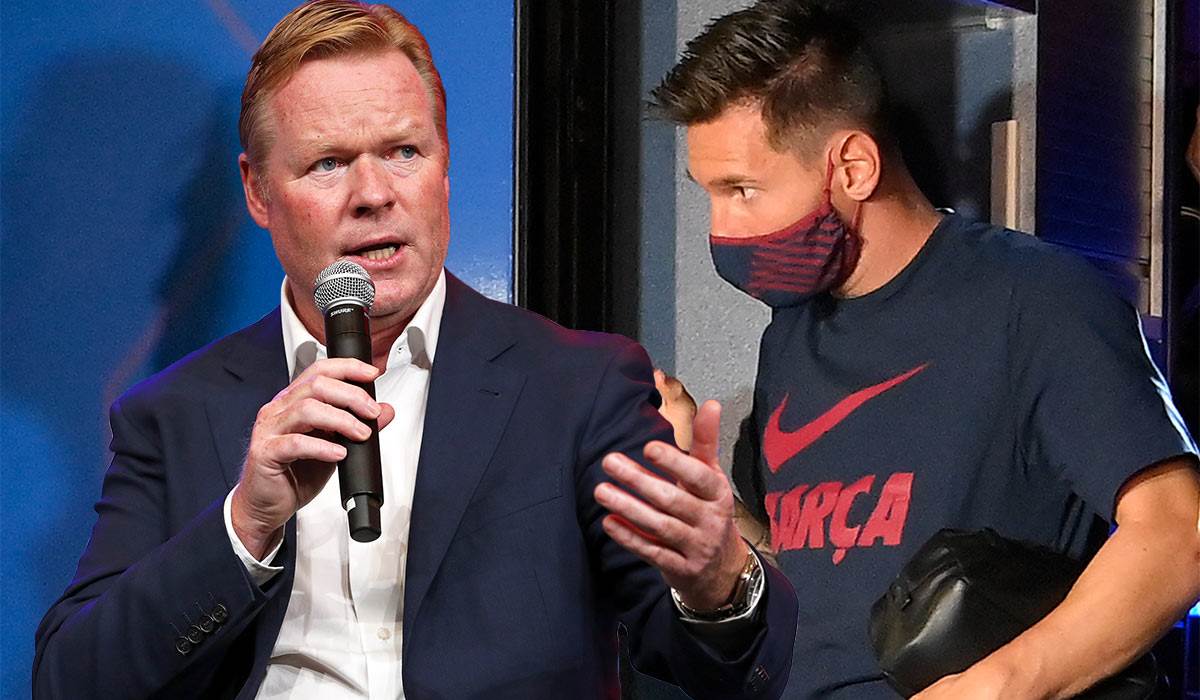 Lionel Messi has been warned about what may happen next with FC Barcelona head coach Ronald Koeman after he slammed the club for the treatment of Luis Suarez.

Messi came out to speak his mind in an emotional farewell message to long-serving strike partner Luis Suarez after his move to Atletico Madrid was confirmed this week.

And now one of Koeman's former players, Ahmed Mido, has warned Messi of the potential backlash, with the Egypt legend facing his wrath when he emerged from Ajax Amsterdam as a wonderkid striker.

"I want to see Koeman's response to Messi's words about Suarez," Mido said via his official Twitter account. "Koeman slaughtered me and ordered Ajax to sell me because I talked in the media about the team. Although I was just 18.

"Of course, I'm not comparing myself to Messi, but today's move will prove to me a lot of things I wished time would."