On Monday afternoon, reports in Spain suggested that Suarez, who has been linked with an exit since Ronald Koeman's arrival at the Camp Nou, had finally reached an agreement with Barca regarding the rescission of his contract ahead of a free transfer to Atleti.

The 33-year-old was previously told by the Dutchman he could leave for free, with the Blaugrana hoping to get his salary off of their wage bill amid increasing financial difficulties at the club.

Suarez, who has a year remaining on his contract, was said to have forfeited part of the salary owed to him in order to complete a move to Diego Simeone's side, with whom he has reportedly already agreed personal terms.

It is claimed that Los Rojiblancos will now instead turn to Suarez's countryman Edinson Cavani, who has been a free agent since leaving Paris Saint-Germain in June, although the veteran striker has also been linked with a move to crosstown rivals Real Madrid. 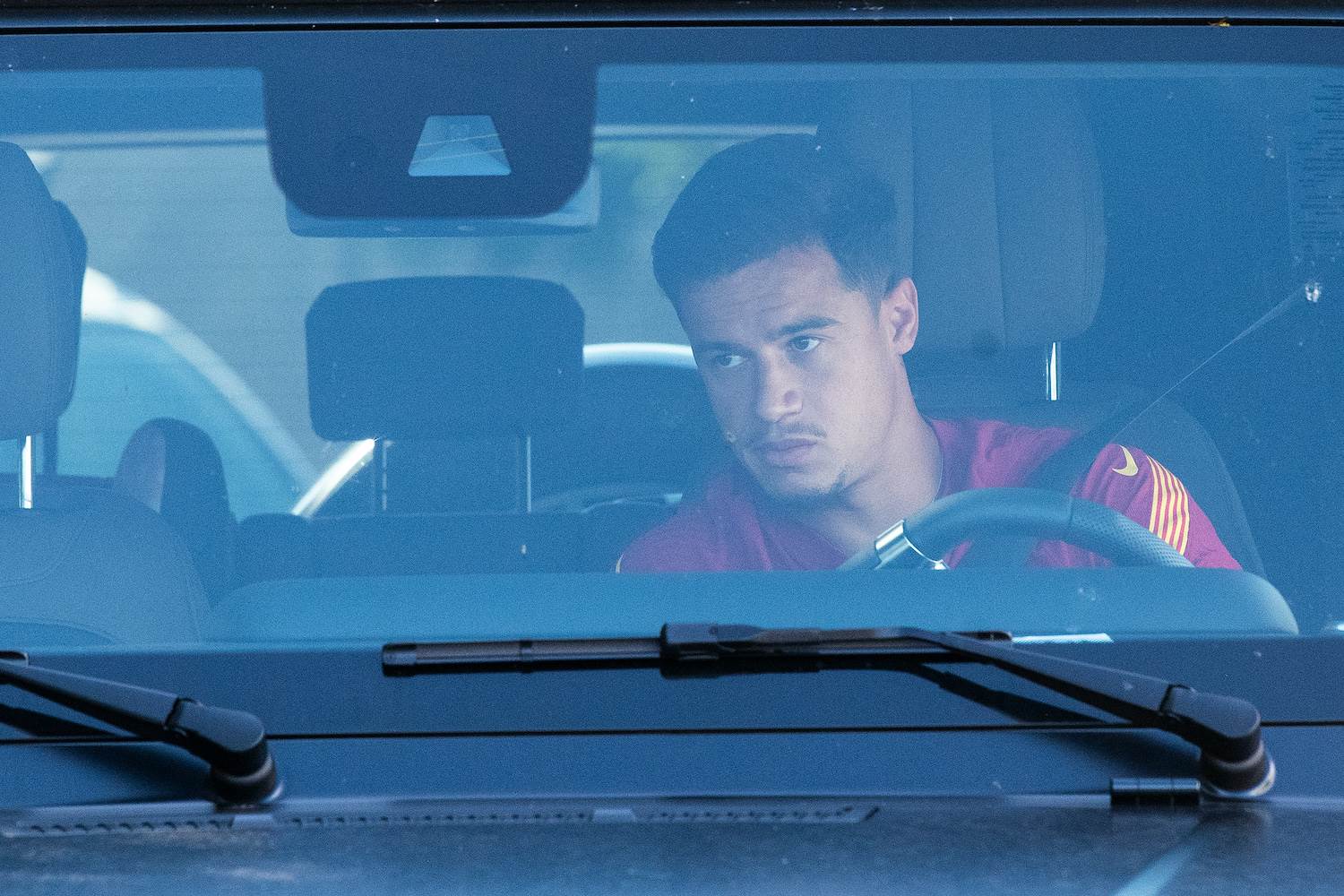 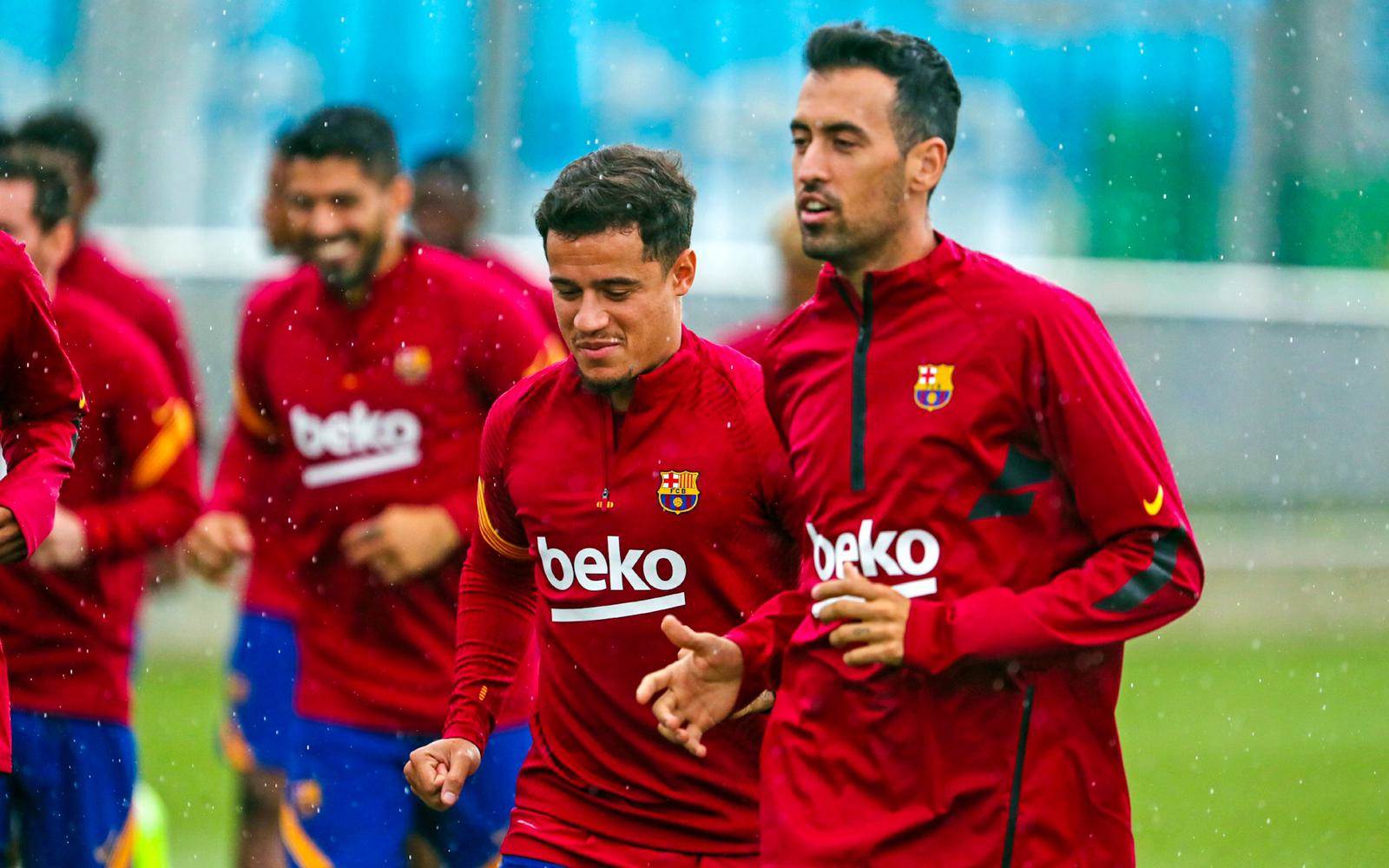 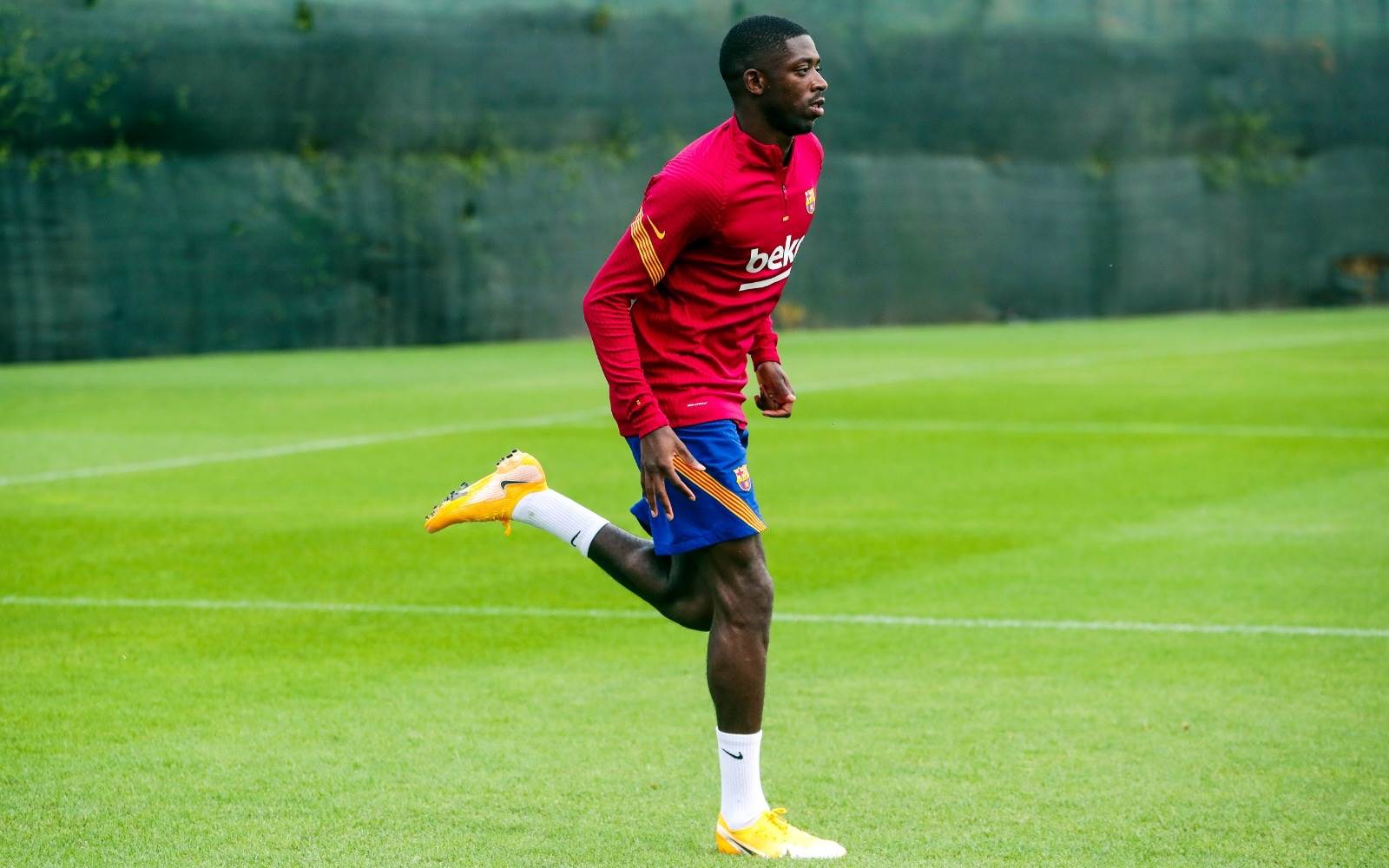