A certain FC Barcelona star has admitted he is excited by reports linking Borussia Dortmund sensation Erling Haaland with a move to the LaLiga giants.

The Norway international is one of the most highly sought-after footballers in the world right now, having attracted the interest of a number of big clubs, including Chelsea, Real Madrid, Bayern Munich and Manchester United.

Haaland has been widely linked with an exit from the Bundesliga side at the end of this campaign, when his reported release clause of €75 million (R1.2 billion) is set to come into play.

Barca are believed to be one of the frontrunners for his signature, with club president Joan Laporta and super-agent Mino Raiola having reportedly discussed the potential transfer earlier this season.

In a recent interview, the Blaugrana's latest signing Pierre-Emerick Aubameyang insisted he is excited at the prospect of playing with Haaland should the Norwegian make the move to the Camp Nou.

"I'm always prepared for healthy competition with teammates, so it would be an honour to play with him if he ends up joining Barcelona," the 32-year-old told Mundo Deportivo and Sport.

"I'm not a coach, but I think he's a star, he scores a lot of goals, he has a very good physique and a lot of speed.

"It's very strange, because he's very big, but he runs a lot. It's incredible.

"For his age, he's already one of the best in the world."

Here are six players whose current market value is €100 million and above, including Haaland Scroll through the gallery to see six players whose current market value is €100 million and above, per Transfermarkt 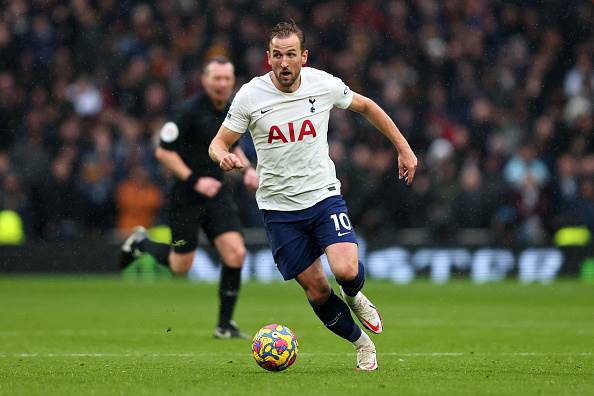 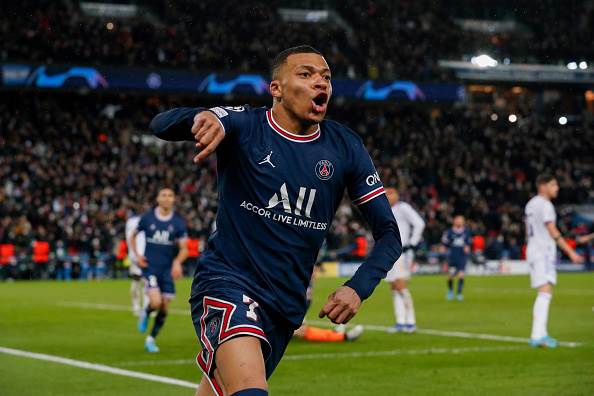