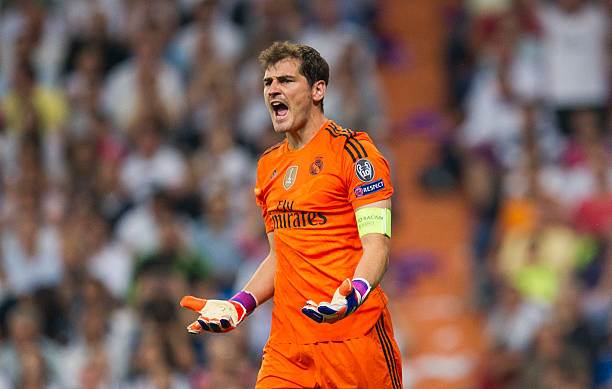 AS Roma boss Jose Mourinho has reportedly decided to punish a Ghanaian starlet for his off-field actions.

The Portuguese manager is known for being a disciplinarian throughout his managerial career, and has fallen out with many players as a result, including the likes of Iker Casillas, Cristiano Ronaldo and Paul Pogba.

According to Il Messaggero, Felix Afena-Gyan is the latest player to feel Mourinho's wrath, with his nightclub endeavours resulting in him being dropped from the first team.

Scroll through the gallery above to see some players who have fallen out with Mourinho in the past, per 90min

The 19-year-old was reportedly spotted in a club on Saturday night ahead of the Giallorossi's Serie A clash against Spezia Calcio on Sunday, when Tammy Abraham's last-minute goal earned them three points.

It is said that Afena-Gyan will be banished from the team for the "next few weeks", with Mourinho believed to be disappointed by the forward's conduct after previously warning his stars against attending crowded venues.

Roma teammates Nicolo Zaniolo and Stephan El Shaarawy were also spotted in the same nightclub less than a fortnight ago, but only the former has been dropped since that incident.

Afena-Gyan will reportedly train with the club's U19 side until further notice. 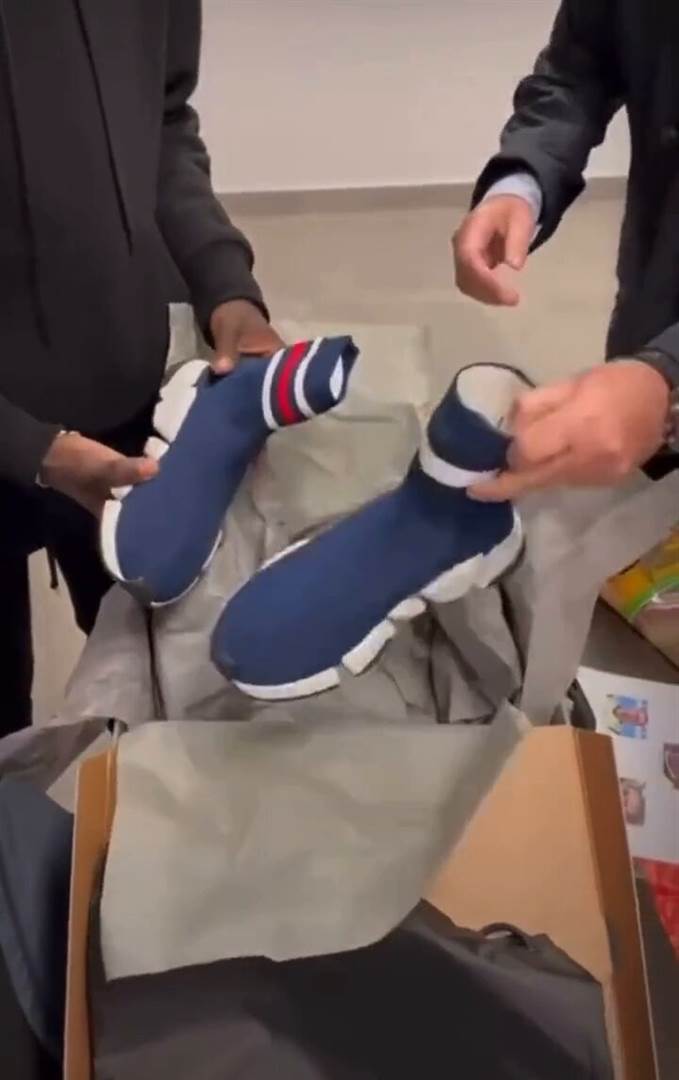