Barcelona had four changes from the loss to SL Benfica in the UEFA Champions League on Wednesday Nicolas Gonzalez, Gavi, Philippe Coutinho and Oscar Mingueza.

Atletico decided to take full control of proceedings midway following the first half as Lemar pulled to the shoulder of the area to drill a penetrative pass from Suarez into the near corner.

The Blaugrana looked demoralised but still pulled together on the half-hour mark and carved out an opening which Frenkie De Jong spurned following a cutback from Memphis Depay.

Atleti seized further advantage a minute from the break after Suarez found space far wide of the area to fire Lemar’s diagonal pass into the bottom-corner.

Substitution on both ends ahead of the second half saw Gonzalez withdrawn and Sergi Roberto introduced whereas Atleti put on Kieran Trippier for Rodrigo De Paul, who was on a yellow card.

Barca looked an outfit re-energised shortly after the break and brought Coutinho in with a chance from the edge of the area, but the Brazilian went straight at Oblak.

The danger was far from over though as Atleti kept coming for a third through a snap shot from close-range by Joao Felix, but it didn’t bother the Catalans following the latter exchanges.

Atleti brought on additional firepower inside the latter minutes in former Barcelona man Antoine Griezmann, who came on for Suarez.

However, the host didn’t get the opportunity to add more to their tally as the final score ended 2-0 in the Spanish capital 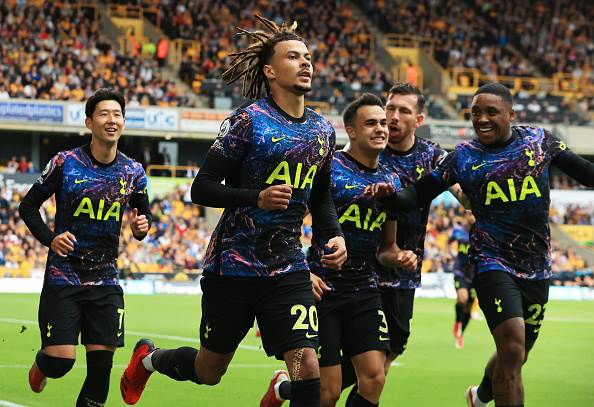 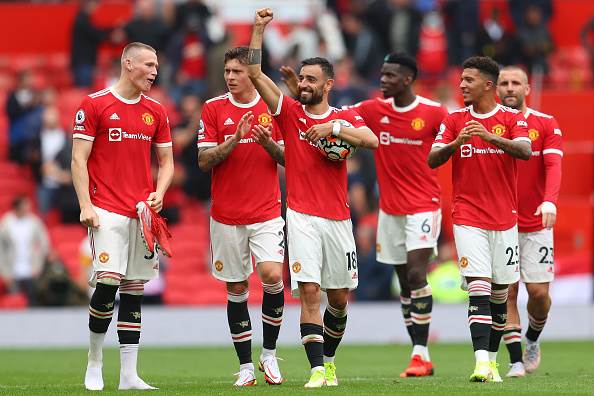