Another start followed for Dani Alves, with Ousmane Dembele preferred up top and Ferran Torres and Adama Traore named on the bench by Barca.

Barcelona started strongly minutes from kick-off and threatened through a half-volley on the edge of the area by Jordi Alba following a loose ball.

As such, a goal-line clearance had to keep the Catalans at bay moments apart when Frenkie De Jong looked to make the most of a rebound but Diego Gonzalez entered and cleared.

The Dutchman wasn’t done troubling eight minutes to halftime as he turned the defence to get onto a smart ball and looked to curl Edgar Badia after going level, but he was smothered.

Barcelona’s missed chances came back to bite them after a stray pass from Pedri saw Fidel Chaves pounce and drift on to the shoulder of the area on 45 minutes to fire into the bottom corner. 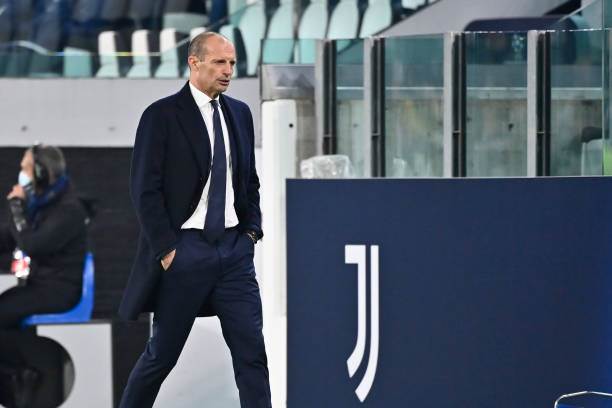 This led Barca manager Xavi Hernandez to look to at the substitutes bench and threw Torres on the field for Gavi in the hope of a comeback.

That’s precisely what occurred before 60 minutes as Torres escaped the offside trap in the centre of the area to stab home a loose attempt from Jordi Alba.

Elche almost had the lead again minutes afterwards from a cutback on the cusp of the area by Fidel to Pere Milla, but goalkeeper Marc-Andre Ter Stegen produced sharp reflexes.

The Blaugrana received a big chance to go ahead in the latter minutes from two clear chances in the area by Torres, but he was smothered by Badia.

Barcelona’s task to goal were made easier when the pitch-side monitor ruled a hand used in the area in the last six minutes and awarded a penalty that Memphis Depay tucked away emphatically.

With the clock flowing by, the Catalans managed the closing minutes and claimed a solid victory in the end.