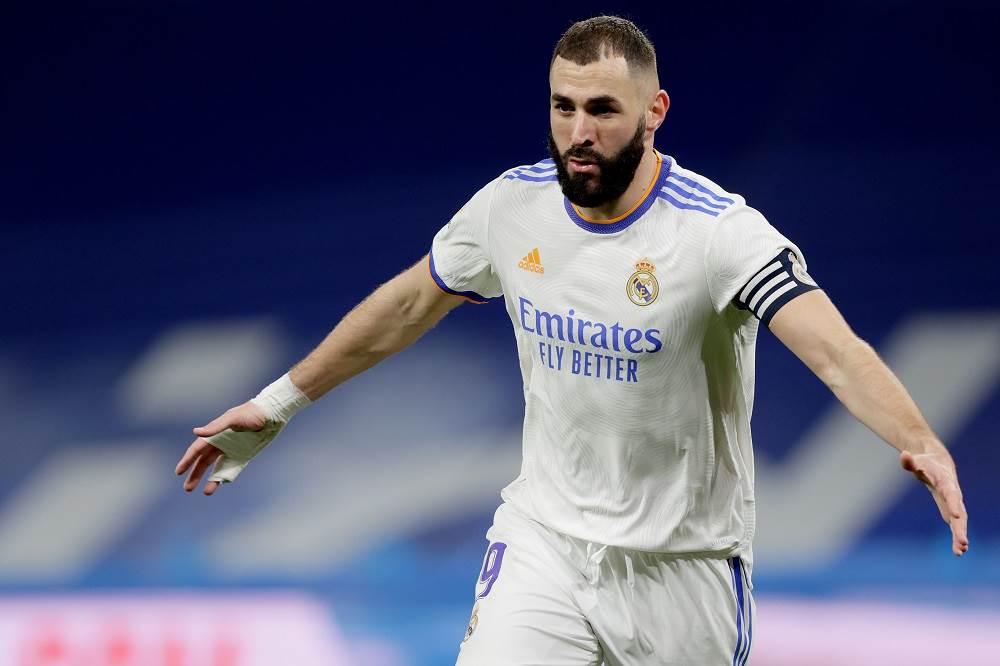 The host made just one change from Sunday’s late win over Sevilla, with Lucas Vazquez slotted in at right-back and Dani Carvajal was shifted aside by manager Carlo Ancelotti.

Real missed out on a sixth minute breakthrough after Benzema got in at the back-post to force goalkeeper Unai Simon into a low one-handed palm following a ball in by Vinicius Junior.

After a dominant opening, the host were suddenly on the back-foot inside the midway period as Inaki Williams twisted around Eder Militao from a ball over the top to take aim.

Madrid endured more worrying moments within minutes after a diving header in the area from Raul Garcia off a free-kick had goalkeeper Thibaut Courtois going down to smother the attempt.

That aside, it was Madrid who found the opener five minutes inside halftime as Benzema reacted swiftly to a loose ball from misplaced attempts to tap into an empty net.

There noo substitutions from Ancelotti inside the second half, while Bilbao threw on Oscar de Marcos as the visitors looked to get back on level terms.

Athletic began to up the ante towards the latter quarter of the match and a smart attempt from a free-kick by Garcia forced Madrid to defend strongly.

Madrid still struggled to contain the pressures of the visitors, who late on had chances from Unai Nunez off a free-kick and Oihan Sancet from a throw-in unsettling them.

There was an even period towards full-time appeared as Athletic continued to search for the equaliser, but Madrid kept calm to claim victory.