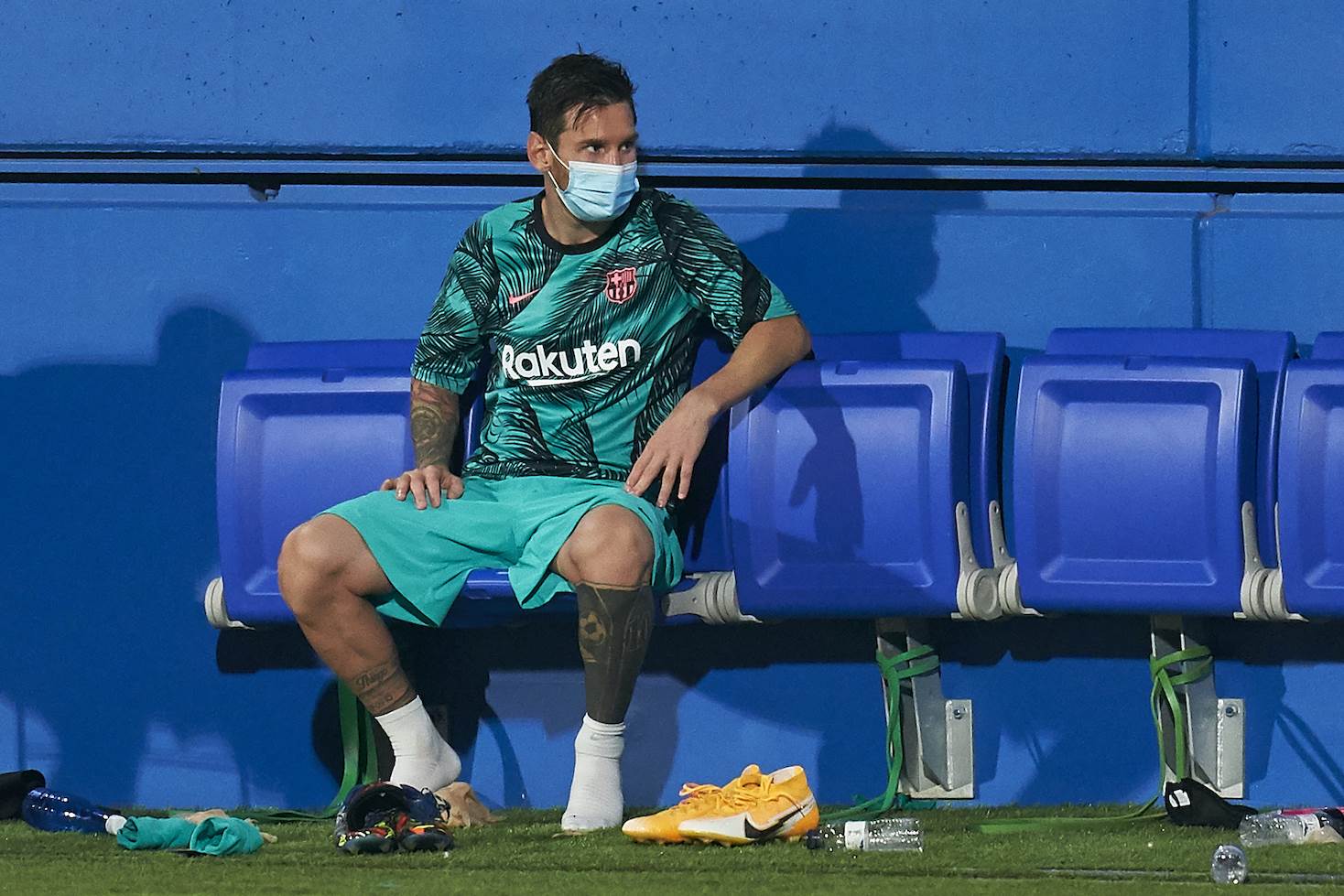 The Spain wonderkid was lured to City by Pep Guardiola during the off-season as a replacement for Leroy Sane, who's moved on to Bayern Munich.

"I think we have a fantastic team beyond Messi," Torres said, as per ESPN. "We have a group of players ready to compete against any opponent and we are able to do great things in the Champions League.

"Liverpool are a really strong team and they have proved it in the last years. At the same time I think we have a squad to win back the Premier League." 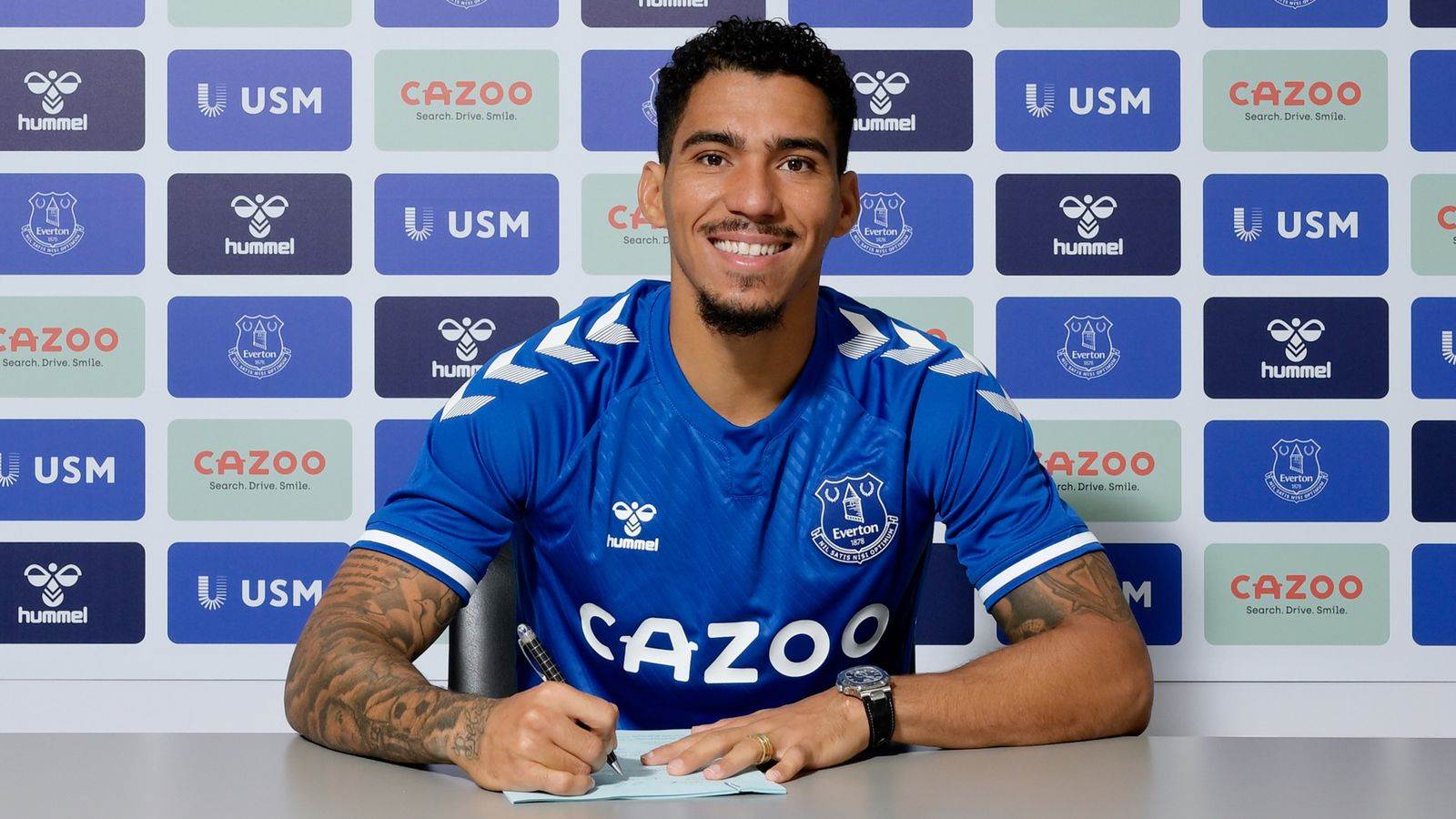 The technically gifted winger who made his senior international debut against Germany this month went on to reveal why he joined Manchester City.

"Since the day we knew that City was in contact with me I did not have any doubts," he explained. "When Pep spoke to me it was very important.

"He told me to come to Manchester, that my arrival would be important for the team and that he envisioned the club as a great place for me. From that point, to be honest, I was absolutely convinced to come."