'Manchester City is the only club Lionel Messi would go to' 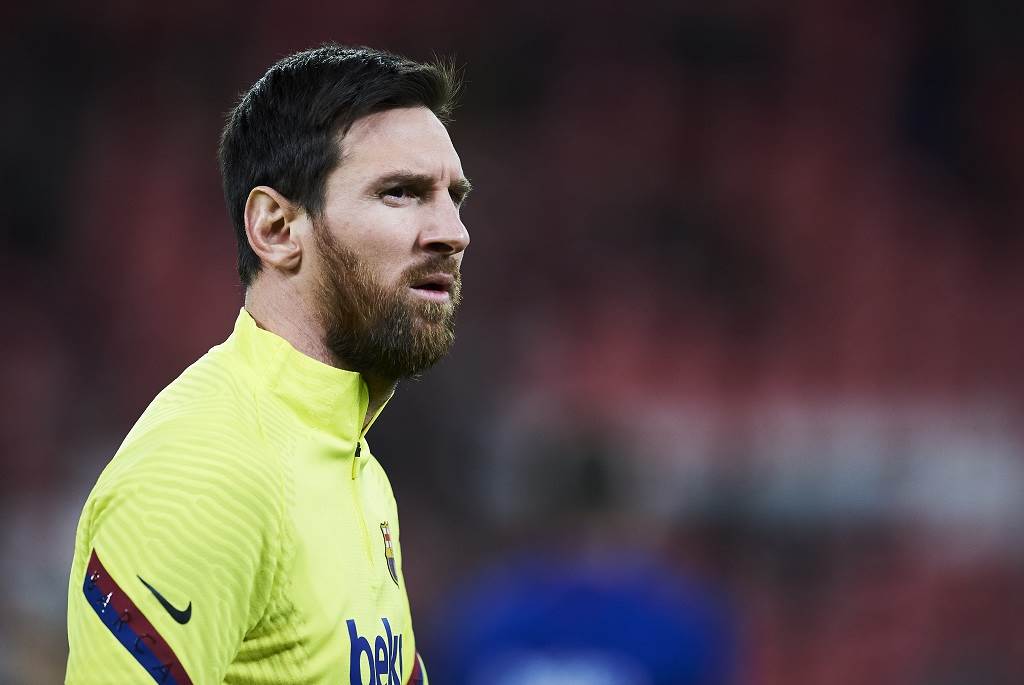 Messi's future at the Camp Nou appears to be uncertain following a reported fallout with the club's sporting director Eric Abidal.

Former City defender Danny Mills feels the Citizens would be the ideal spot for Messi, but feels it would complicate things for the City manager.

“Manchester City is the only club he could go to,” Mills told Talksport. “Because of the way that they play and his relationship with Pep Guardiola, Pep probably understands him more than anybody from his days at Barcelona.

“You think of Manchester United and there’s been talk of that, but I don’t see him going there. City is the only place I think he could come to the Premier League.

“He is sensational, we know that, but you’d have to build the whole team around him, he needs legs around him.

“And you suddenly think, well, actually, where would you play him at City? You’d have to change everything. He’d play instead of who?

“And is he really desperate to come to Manchester? He knows what the weather is like, I’m sure.

“He’s used to Barcelona and South America, I’m not sure Manchester is going to be his cup of tea.”