Maradona's son: Lionel Messi not on my father's level Messi has certainly catapulted himself in the conversation with regards to the greatest players of all time following his illustrios career with Barcelona.

While Messi has starred for Barcelona over the years, he is yet to win a major international honour whereas Maradona led Argentina to the 1986 World Cup title.

Diego Maradona Jr says he is a big fan of the six-time Ballon d'Or winner but feels he shouldn't be compared to his father.

"I adore Messi, today he is the best of all and Cristiano (Ronaldo) is not even close to him," he told Sport.

"Whoever criticises him in Argentina doesn't understand anything about soccer.

"My father loves him a lot and talks to me often about him. Leo is a star and also ... the second-best player ever. 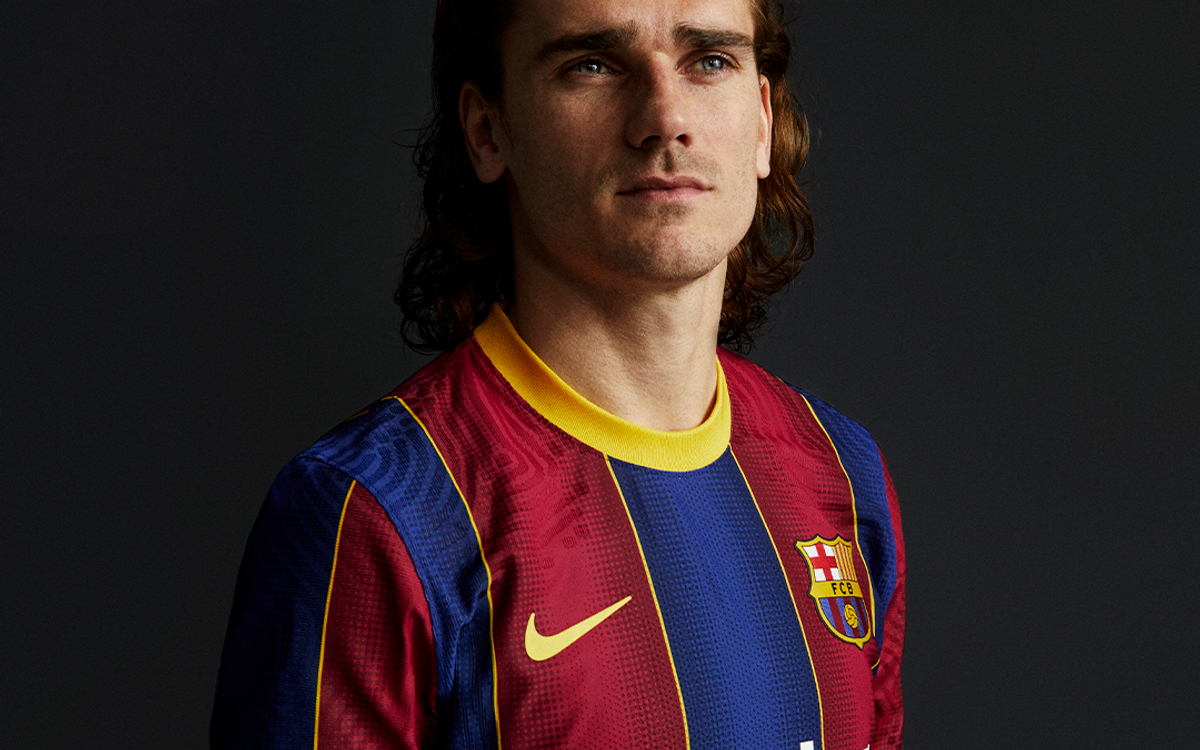 "Messi is a phenomenon, but nobody is comparable to my father: you cannot compare terrestrials with aliens.

"We can say that Maradona is the God of soccer and that Leo is the best among human beings. I'm sorry, but no one will reach my old man's level. It is impossible."