Former FC Barcelona striker Martin Braithwaite has reserved some special praise for Ousmane Dembele, who looks to have overcome his injury issues.

The 25-year-old has looked lively this season, having registered four assists and one goal in five matches under Xavi Hernandez this season.

Braithwaite, who left the Camp Nou in the last transfer window, says he hasn't seen anything like Dembele.

“He makes the difference more than Lewandowski," the Danish striker said, as per Mundo Deportivo.

Braithwaite also opened up about his departure from the Camp Nou before joining City rivals Espanyol.

“The people don’t know everything, they read the press and it is not true what is said. It’s the past and now I am happy," he added. 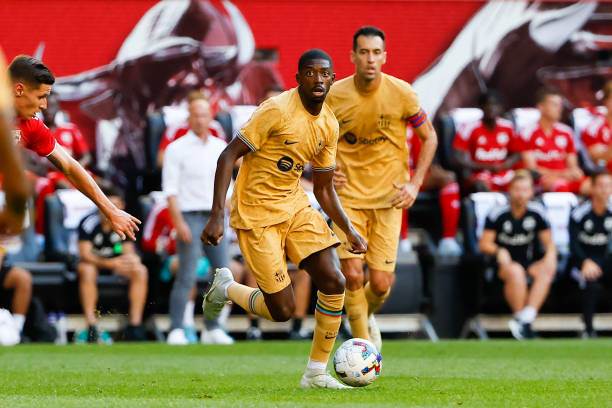 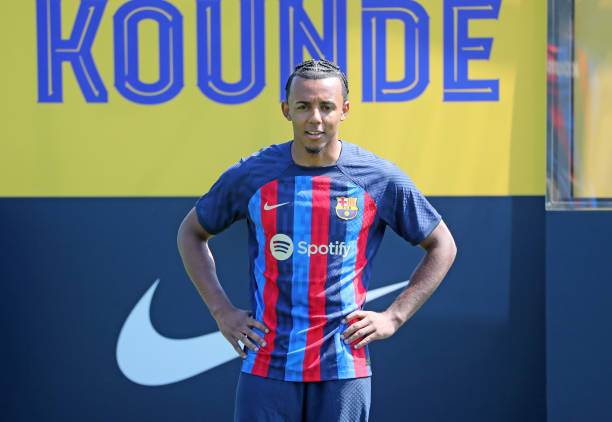