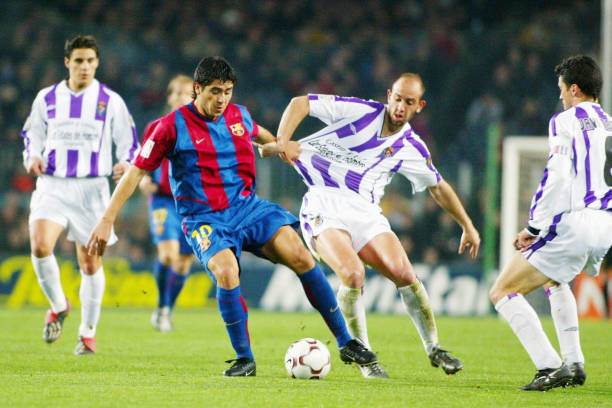 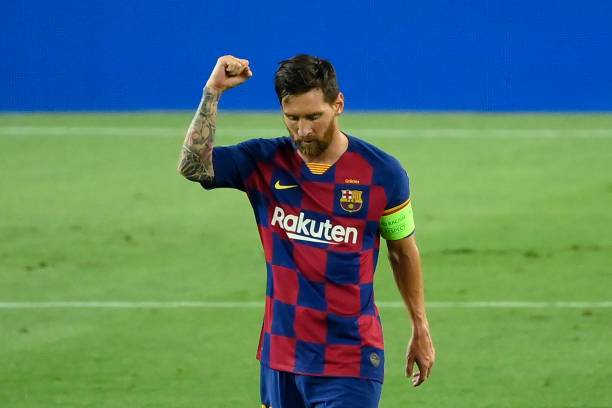 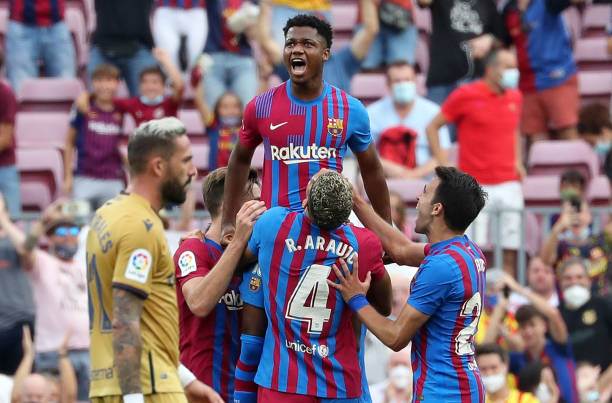 African-born Ansu Fati got life off to the perfect start as FC Barcelona's new No. 10 as he prepares to follow in the footsteps of many iconic footballers who wore the famous number at the club following Lionel Messi's exit.

The 18-year-old made a triumphant return on Sunday after a long injury layoff as he helped his side seal a 3-0 win over Levante. Fati, who had not played in more than 10 months due to a knee injury, revealed in his post-match interview to Marca that he does not feel pressure despite the importance of the shirt.

However, there is a lot of expectation on the young forward as he inherits the number from Paris Saint-Germain's new signing Messi. The six-time Ballon d'Or winner etched his name into Barca's history books with many record-breaking contributions including the feat of scoring 672 goals and 301 assists in 778 appearances for the Blaugrana.

Another one of the Catalan giants' icons is Ronaldinho, who also enjoyed a prolific tenure at the LaLiga club. The tricky attacking midfielder signed for Barca ahead of the 2003/2004 campaign for a fee reportedly worth €32.25 million (R568 million) before going on to score 94 times and create 71 assists.

The Brazilian who starred for the LaLiga giants before Ronaldinho joined was Rivaldo, who had a successful stay in Spain where he won the 1999 Ballon d'Or and FIFA World Player of the Year. According to Transfermarkt, in his five-year stay, the forward made 172 goal contributions in 235 appearances but left after falling out with the manager at the time, Louis van Gaal.

Here are the record goalscorers of the 15 most valuable clubs in the world today, per GiveMeSport 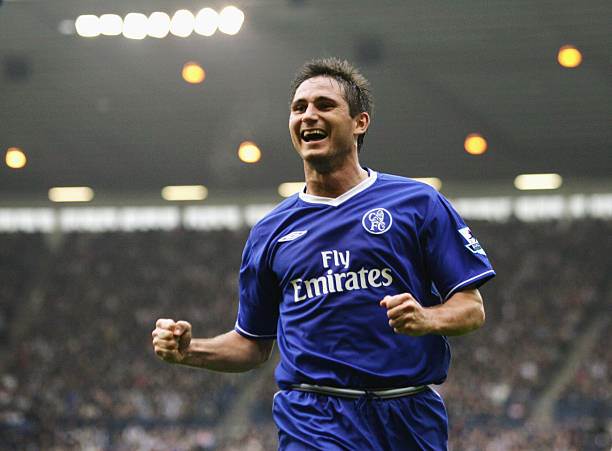