Scroll through the gallery for images of Miralem Pjanic's Barcelona unveiling 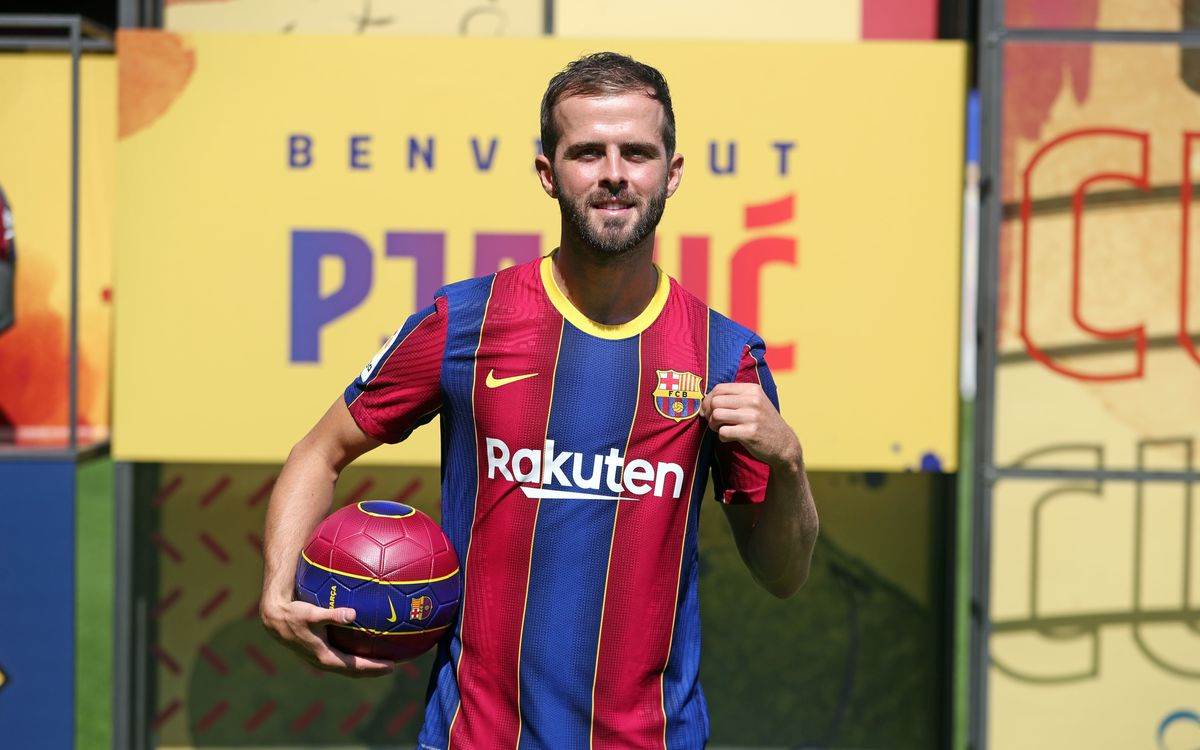 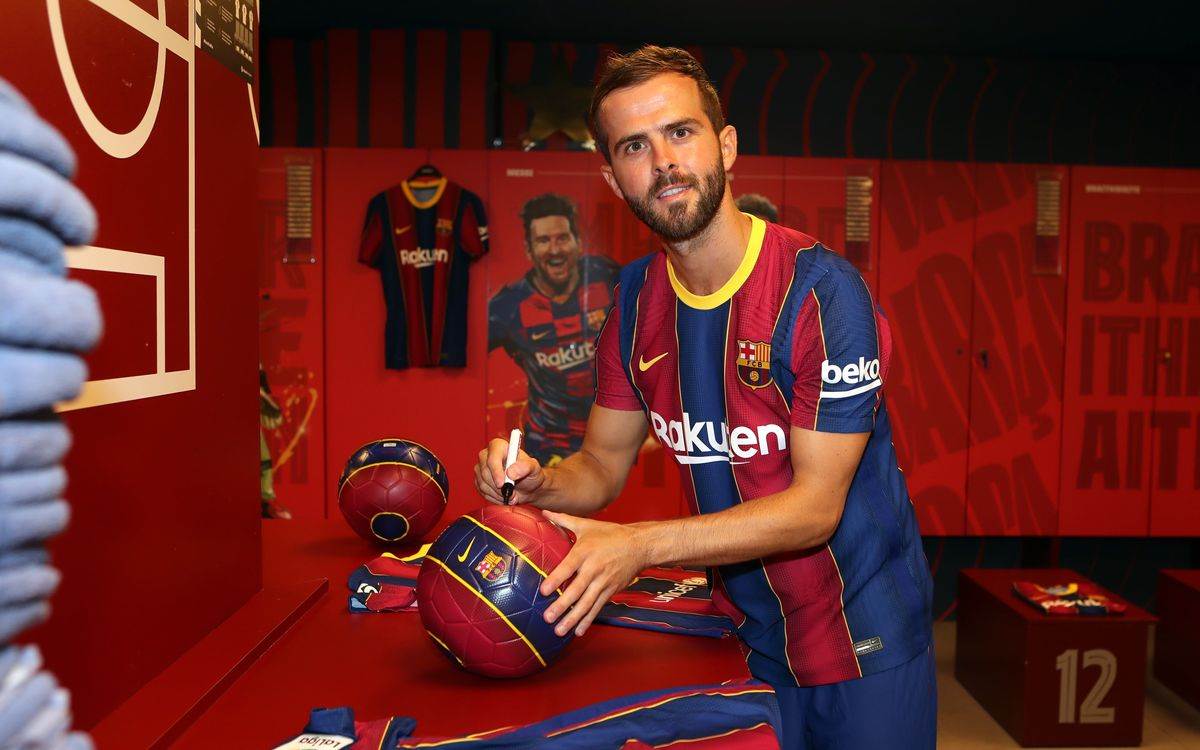 At the end of June, Barca confirmed that an agreement had been reached with Juve for Pjanic's services ahead of the 2020/21 season, with the Bosnia and Herzegovina star joining the club on a deal that could rise to €65 million (R1.2 billion).

The 30-year-old was officially unveiled on Tuesday afternoon, when it was also revealed that he would wear the club's famous No. 8 jersey – most recently worn by Brazil midfielder Arthur Melo, who has completed a move in the opposite direction.

"I am very motivated and I am really looking forward to getting playing and winning. In the dressing room, I have seen the history behind the team. It is a great opportunity for me," Pjanic told the club's official website.

"I would have liked to have signed earlier for Barca. I have dreamed of this since I was young and I am very happy to form part of this extraordinary club. I have come to the biggest club in the world and I will give everything so that people will remember me. I will be happy that way."

Next on KickOff
Lewandowski seals sixth straight win for Barca