Click through the gallery to see Barcelona's previous number No.7s 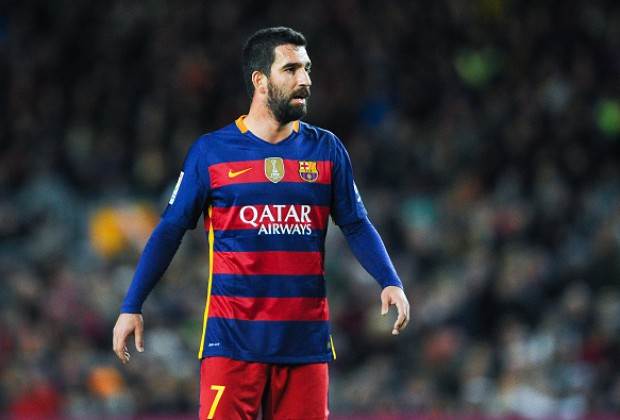 LaLiga giants FC Barcelona have unveiled their new No.7 ahead of their 2020/2021 campaign.

French striker Antoine Griezmann spent his debut season with the Catalan giants wearing No.17 but will now permanently don his preferred No.7.

Browse through the gallery above to see the last five players to wear the No.7 jersey at Barcelona.

The No.7 was previously held by Philippe Coutinho, who has returned to the club, but the Brazilian's agent confirmed he will be staying at the Camp Nou this season.

Griezmann wore the No.7 jersey during his team at Real Sociedad and Atletico Madrid, while he wears it for the French national side currently.

The 29-year-old will now follow in the footsteps of the likes of Luis Figo, David Villa, Pedro, Henrik Larsson and Javier Saviola.

Barcelona are yet to announce which number Coutinho will wear next season, which could maybe be an indication that he could still be on his way out.