Cavani has been a free agent since leaving PSG upon the expiration of his contract in June, and was recently linked with a move to rivals FC Barcelona, where he was mooted to be the replacement for outbound compatriot Luis Suarez.

However, the 33-year-old could now find himself playing at the Santiago Bernabeu instead after it emerged that his representatives had offered his services to Los Blancos.

According to Marca, Real received the proposition ahead of their 0-0 LaLiga draw with Real Sociedad on Sunday, and are said to be strongly considering the approach despite concerns over the veteran striker's contractual demands. 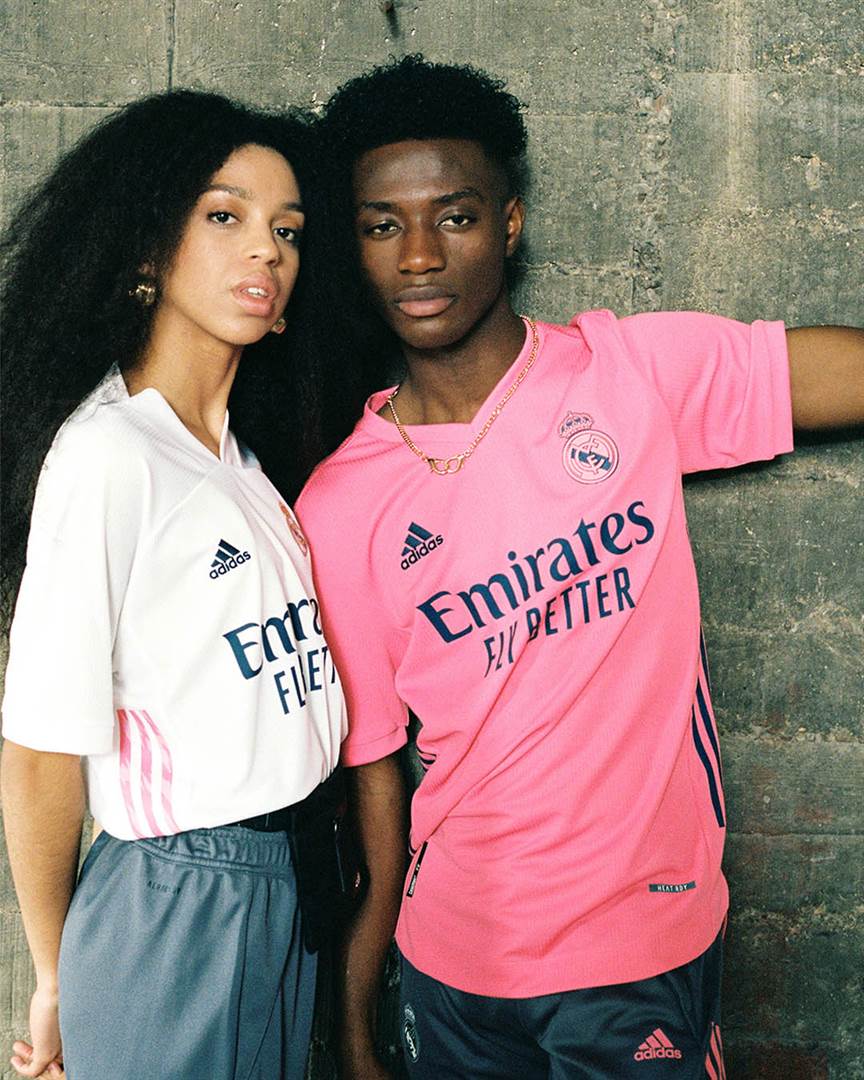 It is claimed that Cavani's camp has requested a two-year deal for the Uruguay international's signature, on terms that would make the player one of the highest-paid figures in the Spanish champions' dressing room.

The Salto-born star, who won one Serie A and two Ligue 1 Golden Boot awards during his time with Napoli and PSG, respectively, has also been linked with moves to Juventus, Roma, Gremio, Benfica and Atletico Madrid.